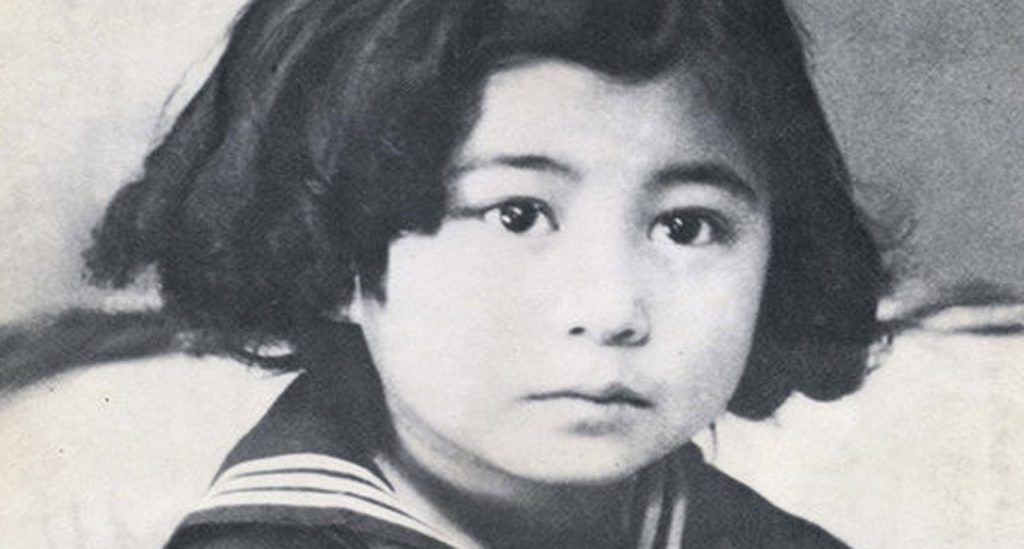 Neil Aspinall calls and says that I have to show the rough cut of FREE AS A BIRD to Yoko as soon as possible.  That means in about an hour.  I am in the middle of supervising a digital composite in lower Manhattan and Yoko is uptown and it’s Friday night.  I wait for the car and it’s not coming anytime soon.  I go to the subway and get off and walk toward the Dakota.  When I see the Hudson River, I realize I’ve gone the wrong way.  By the time I get to the Dakota I’m dripping with sweat and I’m breathless.  At least I’m on time.  Yoko’s assistant leads me to her apartment and I walk by the icons of her existence with John.  She’s in her kitchen/screening room.  She offers me a coffee or a tea or something but I decline.  I give her the cassette and she slides it into her machine.  I sit far away from her so I can’t see her reactions. The roughcut contains a number of pieces of film that were works in progress, distracting to most people.  The piece plays.  When it is over, Yoko says nothing, walks over to a wall phone and dials a number.  ‘Neil, I love this piece. It’s perfect. If Paul changes one frame, I will not approve it.’  Whoa. We shake hands and I leave. I’m just as happy as I have ever been.

The following week, the picture is finished except for the final mixed soundtrack.  I have to show Yoko the final.  It is an incredibly beautiful fall day in New York.  I walk toward the Dakota through Central Park.  I go through the same ritual to get to her apartment, but this time I’m not sweating.  I screen the final for her and there is dead silence.

‘I understand that this is the finished piece and you had to polish it for television but I think you’ve lost a lot of the art I saw in the last version, but, I understand that it goes on the air this weekend and I will approve it.’

That night I’m mixing the piece. There is a technical problem. We were unable to get the master tapes so we had to mix sound effects with the final music mix.  The music fades out in the track and we have to extend the music to cover the applause on the video. It’s too late to change the picture to accommodate this issue so we have to do it here and it’s proving to be almost impossible. Meanwhile the editor, Sherry Margolies is getting phone call after phone call and I’m getting irritated. The sound guy and I are discussing options. I say, “Grab the last clean frame of the music and extend it digitally through the applause. That may work.” We start to listen to the track to find the precise piece of sound we need. The phone rings. I lose it.

‘Sherry! Get off the FUCKING PHONE!’

Sherry looks at me and hands me the phone, says.

I take the phone. Yoko’s voice is incredibly soft and sounds like an ancient musical instrument, like a Japanese bell.

A few years later, Yoko called again and we worked together on STARTING OVER.  That’s another story.