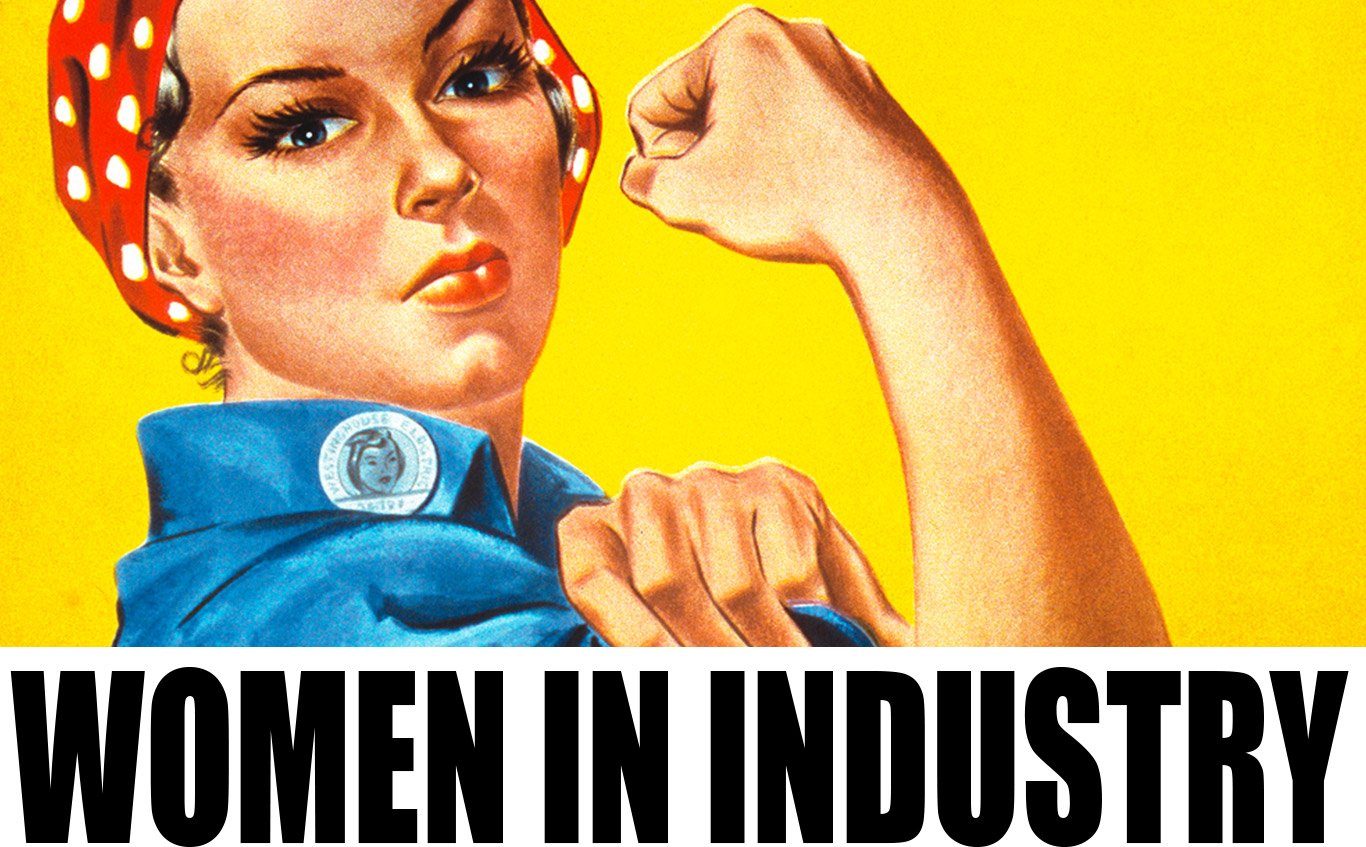 CHERYL BERMAN was an ECD at Leo Burnett and was responsible for terrific work on Disney, McDonald’s, and Hallmark (my experiences).  Jim Ferguson told me that she was the meanest man he ever worked for.

My only argument with Cheryl was her insistence on underlining everything with music. In a discussion she told me that they tested everything with and without music and the music worked every time.

I worked with DONNA WEINHEIM a few times at BBDO on Pepsi and Fed Ex and she was strange and wonderful.  Her ideas were from a deep part of a dark mind, special and unique. Her Fed Ex OZ commercial remains one of my all-time favorites despite having run only once.  I would have loved to see her David Lynch-like ideas before they were reined in.

BETH ROKIKI was another brilliant talent who never saw her work really fulfilled.  She had stints with Bill Heater, Wieden, and then finally with Mike Koelker.

SUSAN WESTRE was an IBMer to the core, surviving the entire IBM time at Ogilvy. She was a Steve Hayden discovery and a sometimes creative partner to Chris Wall. I think our best work was the LOTUS/ SUPERMAN campaign, not without a few ‘disagreements’ but in the end, brilliant. We still speak.

SUSAN HOFFMAN was/is a force at Wieden & Kennedy.  She’s tough and relentless, a survivor. We had an issue or two about the OPERA series for Nike but the stuff won Gold at Cannes.

I worked with LINDA KAPLAN (before she invented the AFLAC Duck) on a terrific Kodak campaign. Linda is an accomplished musician and she wrote the score for the commercials that Richie Havens sang. She tried fruitlessly to explain Bach’s importance to me.

LEE WEISS is an all-time great producer, understanding all the issues behind production.

…as is  REGINA EBELL.  We worked together on Pepsi, GE, and others through the years and Regina knew every facet of how to do good work.