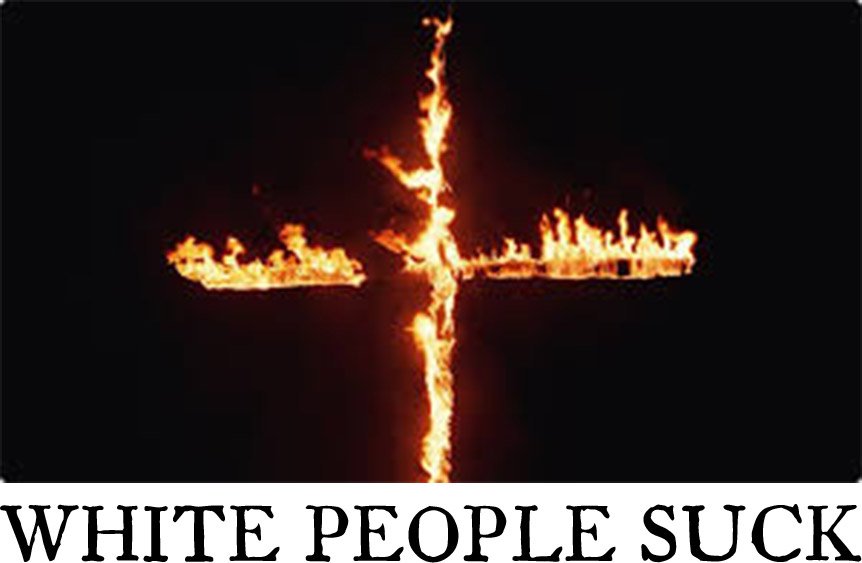 In the days immediately after 9/11, Steve Hayden had the idea to do some commercials to counter the event (as much as possible).  The idea was to BE BRAVE, to go about your business as if nothing happened. At that time no one knew what more would happen.  We decided to shoot real people doing what they do.  Simple, we walked around Manhattan with our eyes open and just shot what was going on.  The city is amazing for that.  There are stories emerging around any corner and the faces of the people of New York represent that.  We would film, then have a PA rush to get the releases from the people.  We got fantastic cooperation from Blacks, Hispanics, Jews, Asians, but not one White person.  We had to use actors for all the Caucasians.  When we approached the white people that we had filmed, they ALL denied us and in some cases threatened lawsuits for invasion of privacy.  Remember, this was only a few days after the tragedy.