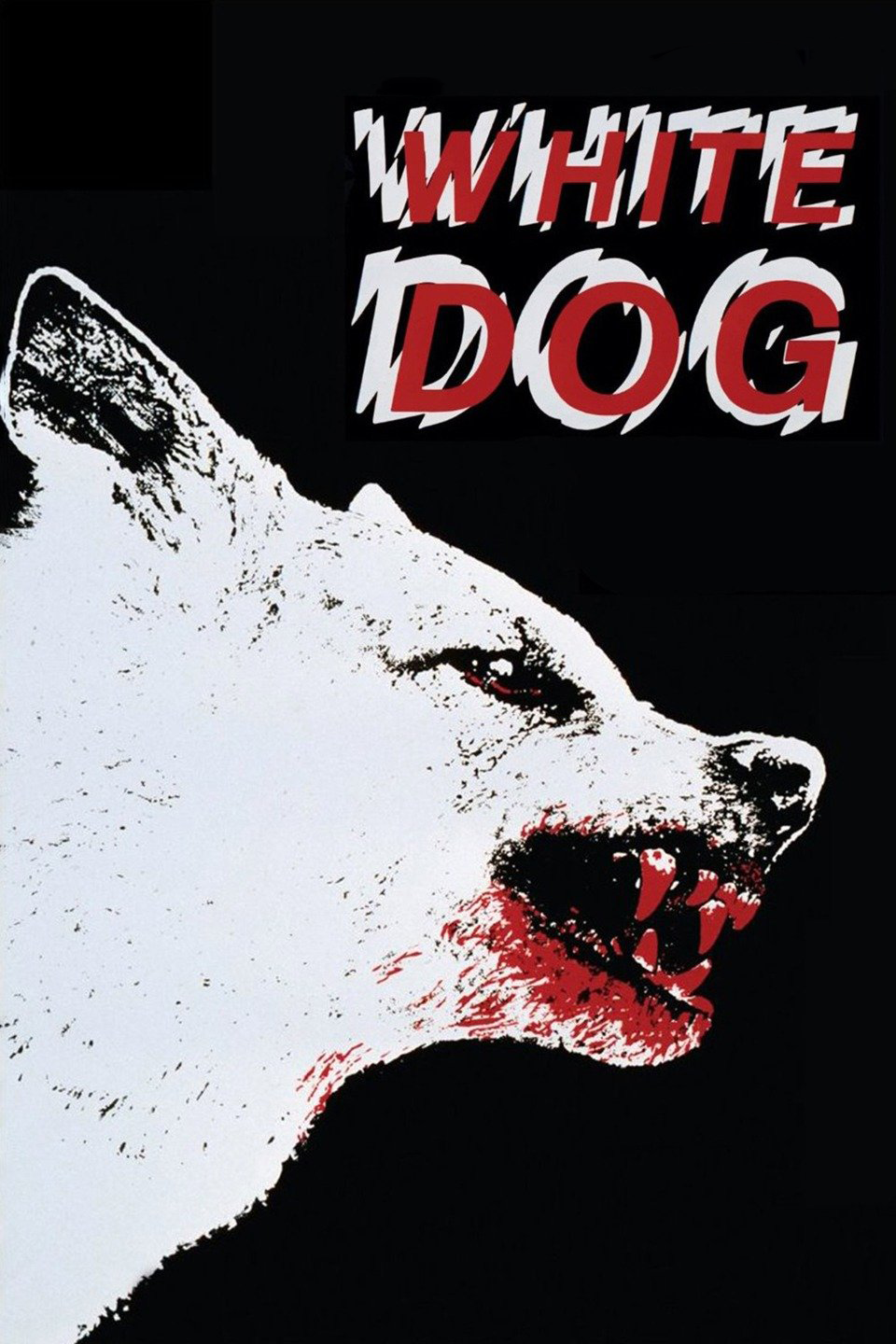 Romain Gary wrote a short story, then a novel, called WHITE DOG. About a dog that was trained to attack blacks and blacks only. It was controversial at the time, dealing with issues (as only the French can) about differences in instinct and training (learned racism). Samuel Fuller made a film but it has disappeared being extremely controversial at that time.

I was filming an IBM commercial in Prague and told the agency that Blacks weren’t well represented in the work we were doing. I suggested that Randy Fletcher, my Assistant Director, do a simple scene, walking a dog down the street. I’ve used Randy a number of times as his face is expressive, showing the burdens of life (although I’m not sure he’s suffered that much). The agency okayed the idea.

We got a dog, together with it’s trainer. There wasn’t much to do, just have the dog walk along the street. The trainer assured us that wouldn’t be any problem.

Not so fast Kowalski!

The dog was a mess, trying to run all over the place. The trainer was a mess as well, embarrassed at the inability of the mutt to function despite whatever treats they were giving him. We finally got the few seconds we needed. I spoke to the trainer and he said the dog wasn’t used to Black people.

‘Hey Randy, you gotta hear this!’