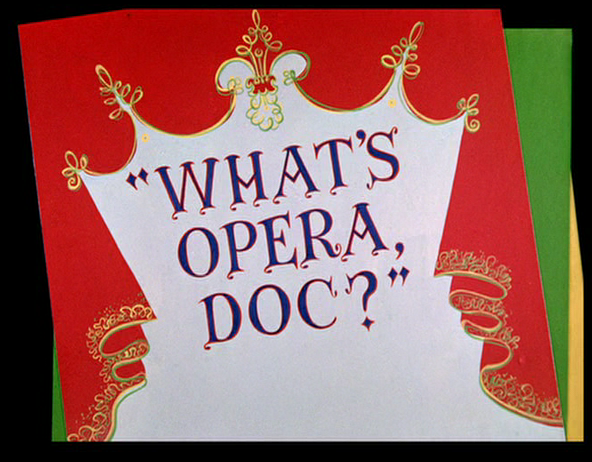 The Nike OPERA series was full of fun (fun?).  The original idea was to have a bunch of Nike athletes performing opera, Quincy Watts, Sergei Bubka, and Charles Barkley. In preliminary discussions it was suggested that we film in a coliseum somewhere, I think Spain.  Nike had some success shooting a soccer spot there and I had no interest in redoing something that had already been done.  Talking them out of it was an easy chore since Charles Barkley wasn’t about to travel to Spain in the middle of the season. I thought it was remarkable that he consented to do it during the season, anyway.

Someone had a friend in Minneapolis that was contacted to do the music.  Good luck with that.  I flew up there with a number of references and the ‘friend’ actually did a terrific job with the various tracks.  So far, so good.

The issue of wardrobe came up and the ECD thought we should use Issey Miyake clothing so the spot would be ‘cool.’  I somehow convinced them that Charles wouldn’t wear that stuff and the other athletes should wear what they wear in competition.

An issue came up in casting as the ECD didn’t like the fat lady that was clearly the best. She considered it a blow to feminism. I just thought the fat lady was funny.  Is funny bad?  We called Mr. Wieden to ask if the spot was supposed to be funny. He said, ‘It better be funny.’ He may have added ‘fuckin’ to funny but I’m not sure ‘though it seems natural.

Because of the logistics of the various actions (this was pre digital) Geoffrey Kirkland built a beautiful set.  Despite that, we had to use doubles for Bubka and Watts for selected scenes.  Watts refused to leap over the conductor, even though I could do it easily.  We had to film it another day since he wouldn’t announce his cowardice until the end of his shooting day.  I had to call in a double for the next day.

Charles, usually a pain in the ass on a shoot day, was a delight.  He loved being coached in opera.  We used a double for some of his stuff to save his time. We also shot another day for the setup things, including the ladies that floated in space (pre digital).  Bob Harmon, the floating expert, had worked with me on some Michael Jackson commercials.  I actually had him rig me on a ‘descender’ for a shot, so I trusted him.  No problem, there.

We had disagreed on the Quincy Watts set.  I wanted a Stonehenge feeling and the agency wanted something more bucolic.  I gave in and did bucolic. When I saw bucolic in the dailies I freaked and had Quincy come back another day after Geoffrey re did the sets to Stonehenge (my money).

The spots had made the shortlist in Cannes but I was told that John Hegarty, the ad guy from London, had trashed the stuff in the Cannes press.

I’m walking through the Carlton Lobby and some friends from South America invite me to sit with them and have a drink.  Hegarty is sitting with them.  I had never met him. He just sits there, silently.  After a little while of chit chat, someone taps me on the shoulder.

Bob Haas was the chairman of Levi’s. We had never met.

‘I just wanted to thank you for the terrific work you and Mike have done (Mike Koelker).’

We had just finished a huge Dockers campaign and I had gone straight from the shoot to Cannes.

‘Mike tells me the stuff is great and I can’t wait to see it. Sorry to interrupt, see you later.’

Hegarty looks at me and asks what CEOs speak to me.

It turns out that Hegarty has the Levis account in London. Haas hadn’t acknowledged him.