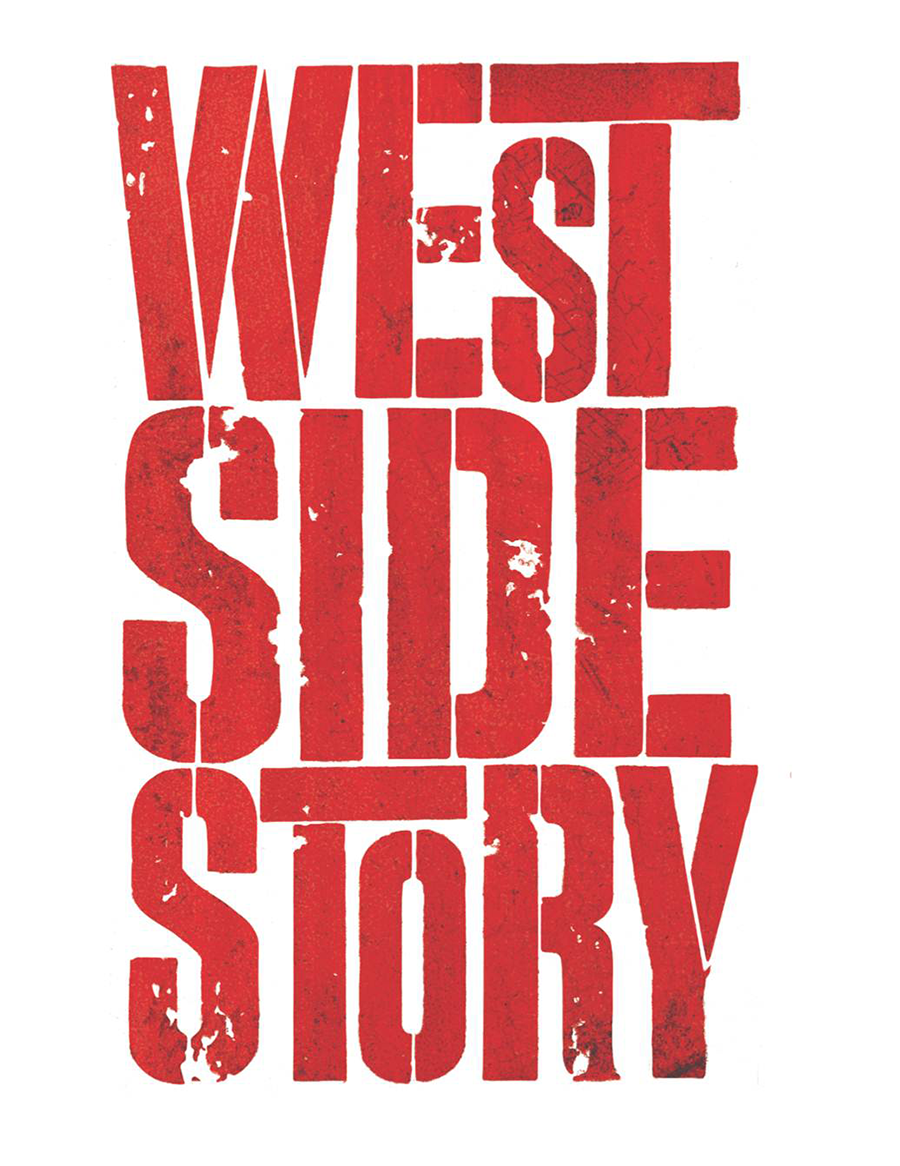 After we had filmed and edited THEWAY YOU MAKE ME FEEL, the idea of doing a version of WEST SIDE STORY came up. I’m not sure whose idea it was, Michael’s, mine, or Frank’s, but…

It seemed like a slamdunk as the BAD album already had echoes of WEST SIDE STORY and ROMEO AND JULIET. When I first saw the epic video by Bob Giraldi, BEAT IT, I felt that it was a derivations of the Jets and the Sharks from the play. Michael had already visited these themes successfully, so a lot of legwork had already been done and the notion of Michael reworking the songs was thrilling.

Although the gangs I used in THE WAY YOU MAKE ME FEEL were from LA and Venice and were effective, we decided to have our version of WEST SIDE STORY to take place in the Bronx, in homage to the original work.

We never got to the point of discussing a new title, since our version would not be a period piece and the gang situation everywhere had changed. The ‘west side’ of the original didn’t exist anymore, having been redeveloped, so the Bronx made more sense and was an area in chaos as well.

One thing that excited me was the fact that we had created fifteen minutes of powerful film in three days. That indicated that we could do the entire piece in a few weeks and not tie Michel up for an extended period of time. Of course, that was only production and not the time needed in the studio to create and recreate the music.

But the slamdunk wasn’t a slamdunk after all.

We were turned down flat. The keepers of THE WESTSDE STORY flame were not interested. They didn’t want the material tampered with in any way, especially the Jerome Robbins choreography. Word was that the musical was constantly being licensed and was profitable and they didn’t want to kill the golden goose.

Whenever I see BEAT IT or THE WAY YOU MAKE ME FEEL, I think of what could have been. Michael never did do a movie, even though we worked on THE THIEF OF BAGDAD for a while. It wasn’t meant to be (for strange reasons) and that’s sad.

I guess WEST SIDE STORY is being performed at a dinner theatre but it ain’t what it coulda been.