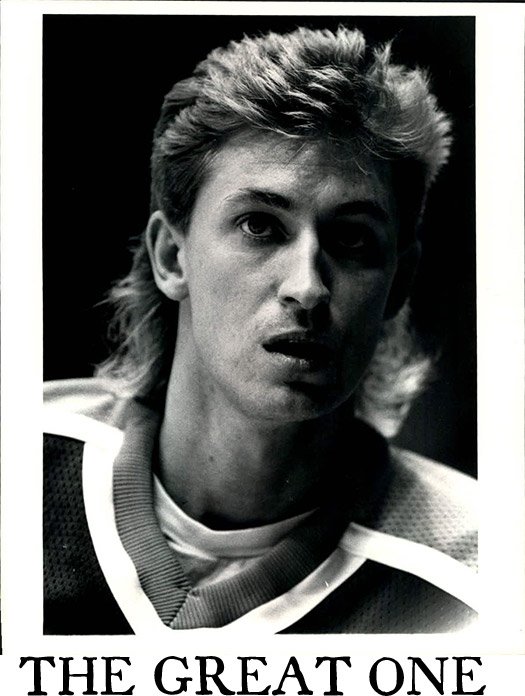 I first worked with Gretsky soon after he had broken Canada’s heart by moving to the Los Angeles Kings.  The shot (for the Bo Knows commercial) took about ten minutes.  Riswold was tired of hearing “Bo knows…” so he just had Wayne say, “No?”

First take, perfect.  I turned to Jim and asked if he wanted to cover, “Bo knows hockey?”  “No.”  End of story.  Poor Wayne had to drive all the way back to Hidden Valley in rush hour traffic.

We’ve worked together many more times, always delightful, and have bumped into each other a few times socially.  He is an extraordinary person, warm, human, considerate, and caring.

Ironically, he is slight for the world’s greatest hockey player, a lot like Joe Montana.  I’m from Pittsburgh and Gretsky told me that Sidney Crosby is the best young player he had ever seen.  At that time, Pittsburgh was trying to move its hockey team to a more profitable place.  Thankfully they remained in Pittsburgh and now can have the second greatest player around for a long time.  Gretsky will always be the greatest.