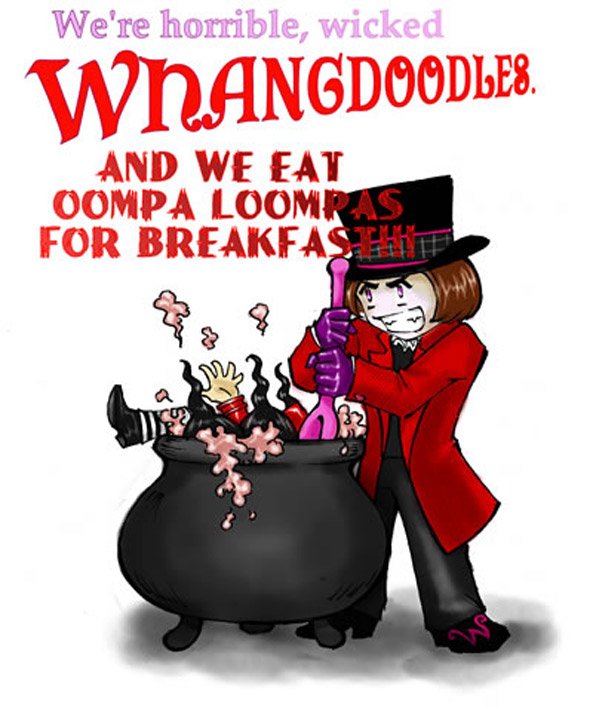 Here’s the story as I heard it.
Don Easdon was a successful creative at Y & R but frustrated.  He saw a WANG commercial that I had filmed and contacted the agency, HILL HOLLIDAY, CONNORS, COSMOPOLOUS (sp?).   At that time, WANG was sort of the APPLE- type, fighting IBM with some success.  They were part of what has been called the MASSACHUSETTS MIRACLE,  a parallel to Silicon Valley.  WANG eventually failed, in part because they failed to recognize the emergence of the PC.

I guess the call was a success as he got a job there with high hopes.  During his orientation process, Don screened the agency reel and  he saw that the only decent stuff on the reel were my WANG spots.  All was not lost, however, as Don teamed with Bill Heater and then created the famous JOHN HANCOCK campaign that out the agency on the creative map.

Advertising; A Judge’s Reflections On Cannes

He calls it the kind of breakthrough advertising that Volkswagen used in the 1960’s under the direction of Doyle Dane Bernbach.

“It is emotional advertising at its height,” he said, adding: “I call it macro-reality, more theater than film. And it says to young people: ‘You can be different. You can say something in a fresh way and you can be rewarded for it.’ ”

THE HUMAN DRAMA BEHIND A HOT AD

Among the Hill Holliday people in the room that night, there were two especially whose own reputations were also on the line. One was creative-director Don Easdon, a tailored 39-year-old who had joined Hill Holliday two years before after 10 years at Young & Rubicam, one of the nation’s largest advertising agencies. The other was Mr. Easdon’s partner, Bill Heater, a rumpled 33-year-old copywriter who looked slightly out of place at Hill Holliday’s plush offices in the John Hancock Building.

“The boys,” as Hill Holliday’s chairman, Jay Hill, sometimes calls them, were fresh from collecting just about every award there is, including the Grand Prix of the Cannes Film Festival of advertising, for their documentary-style “Real Life, Real Answers” John Hancock campaign.

Mr. Heater had enhanced his celebrity by playing himself in one of the real-life Hancock ads – whispering about his financial dreams as he cuddled a month-old baby standing in for his real daughter, Jenny Katherine. People were noticing the special ability of the Easdon-Heater team to reach a generation immune to most television patter, and the agency’s executives had promised Wang that they would entrust the new campaign to “the boys.”

Mr. Easdon could feel the pressure. Could they do it again? “It was a personal thing,” he said, “to prove that the Hancock thing was not a fluke.”