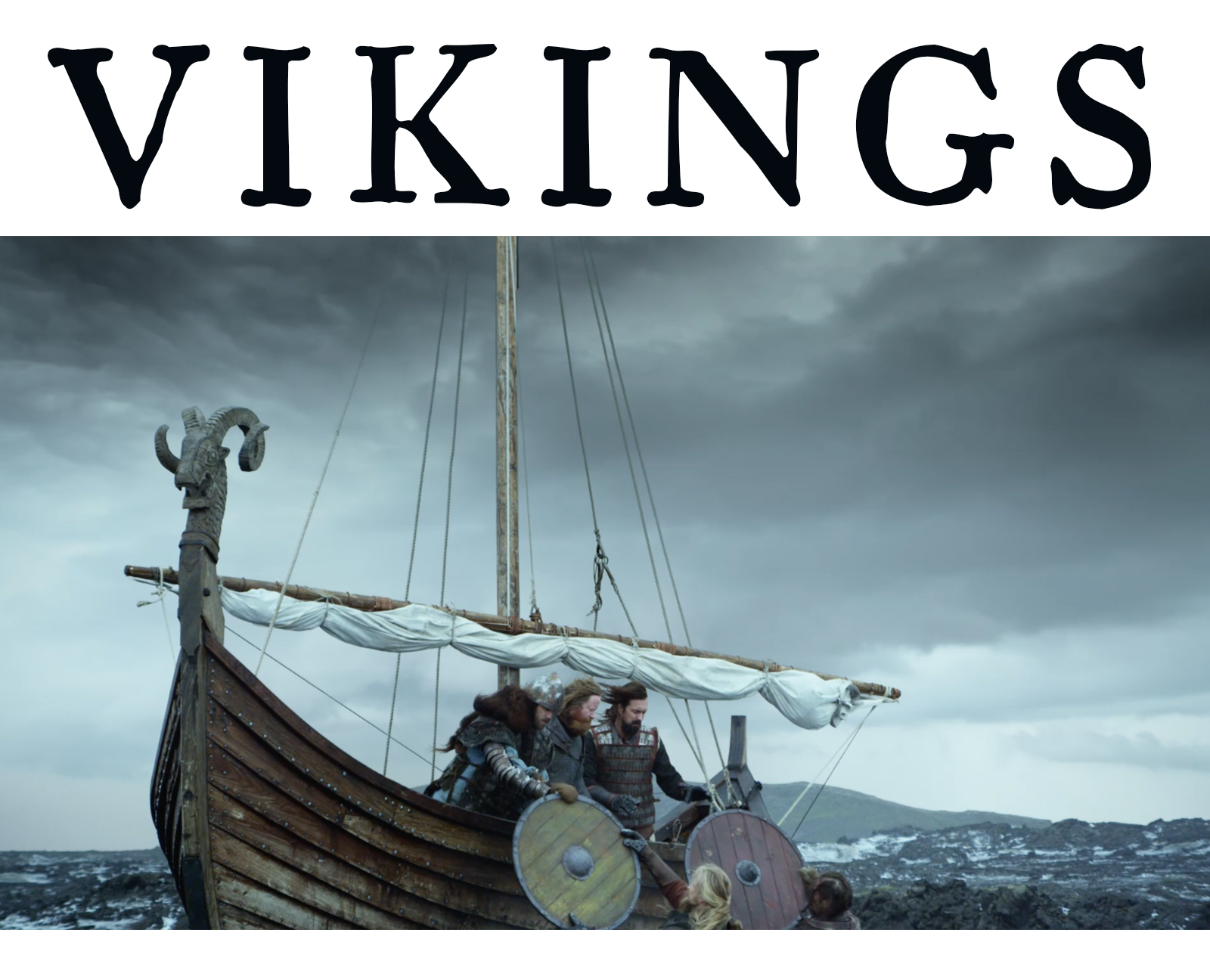 Riz sends me a script/rip that has me on the floor. It’s a bunch of Vikings singing Led Zepplin’s IMMIGRANT SONG, whilst riding in the back of a pickup, towing a Viking ship.

Welcome back to the living, Riz.

The rip is laugh out loud funny and can only get better with decent production.

I took the job.

There was an interesting LA area but it was a several hour drive and cut into production time. I knew that the locations, weather, and casting would be better in Iceland.  The problem was that the client refused to ship a truck there. No matter, my producer found trucks that existed there and were willing to be in the spot.

We have a fabulous shoot.

…and a fabulous edit.

During the filming, the issue arose that the client wouldn’t spend the money for the song, so we shot an alternate version as well, in hopes that upon seeing the edit, clearer heads would prevail. In the Pepsi days, they would spend whatever to make a spot better. I had suggested a Rickey Nelson song for a spot once and they approved it overnight, four hundred grand.

Robert Plant is surprised that Vikings are singing his song.  No go.

The company is Italian with a French boss so American humor (or any humor) is foreign to them (remember AB and the Belgians?).

Riz complains that the experience was bad for his health.