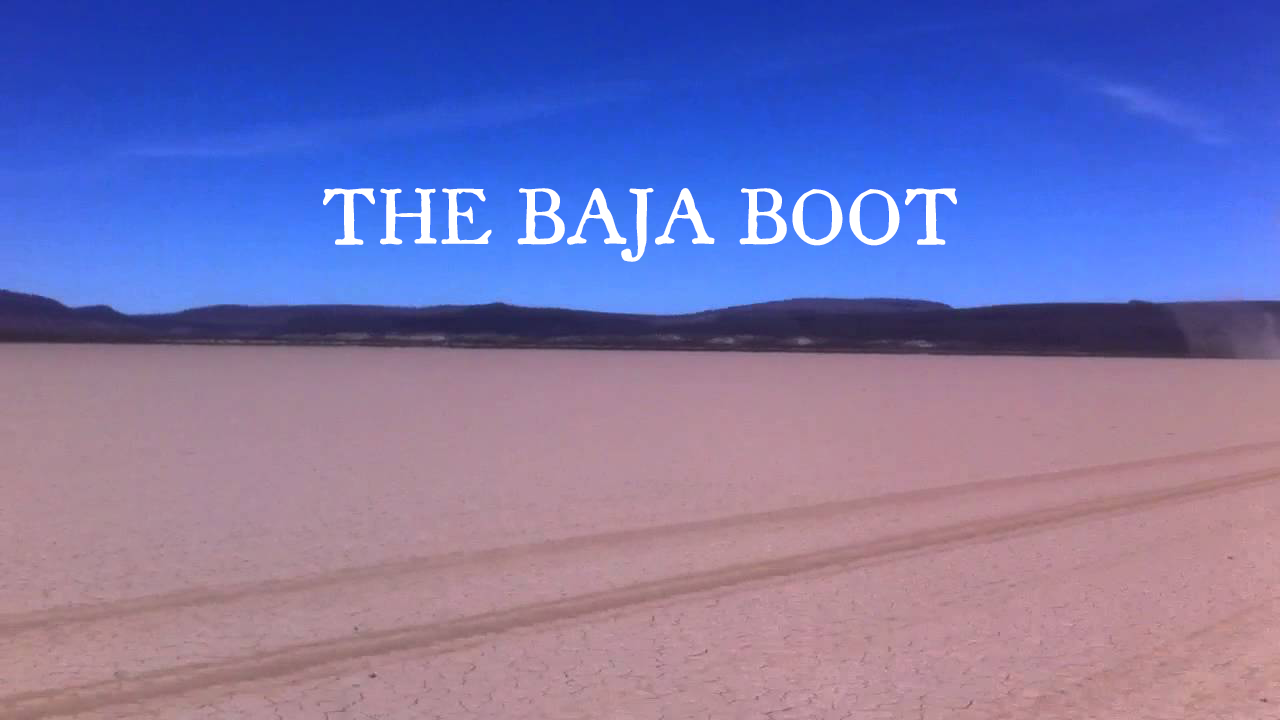 I met Vick Hickey when we were trying to locate Steve McQueen for the Blazer deal for GM. Hickey had designed an off road vehicle, the BAJA BOOT, and McQueen was somewhere in Baja with it, practicing for the Baja 1000 Road Race. James Garner was with  Hickey when we first met. Garner had started racing after being involved in the film GRAND PRIX and was racing a Baja Boot as well.

Hickey was a sort of an off road genius, developing vehicles as dissimilar as the Boot and Lunar vehicles for the Apollo space program.

What amazed me was the ability of a guy in a garage in The Valley to be able to build such a craft without the available tools of corporate technology. Eventually the project (and McQueen) got him a great relationship with GM. Ironically, McQueen had nothing but bad luck with THE BOOT, but his buddy, and stuntman, Bud Ekins eventually won the Baja with it. 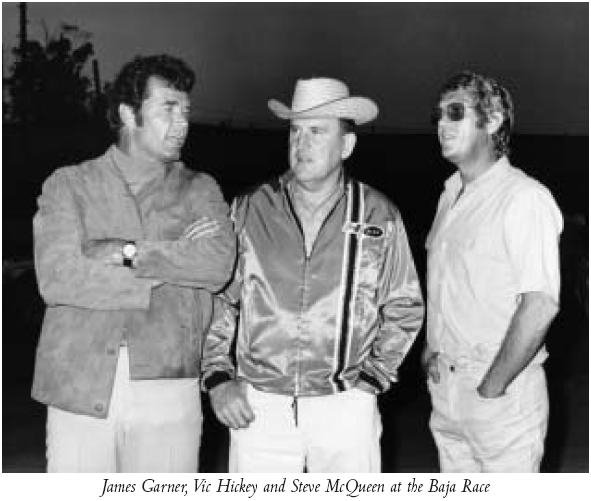 I guess that meant ‘no.’