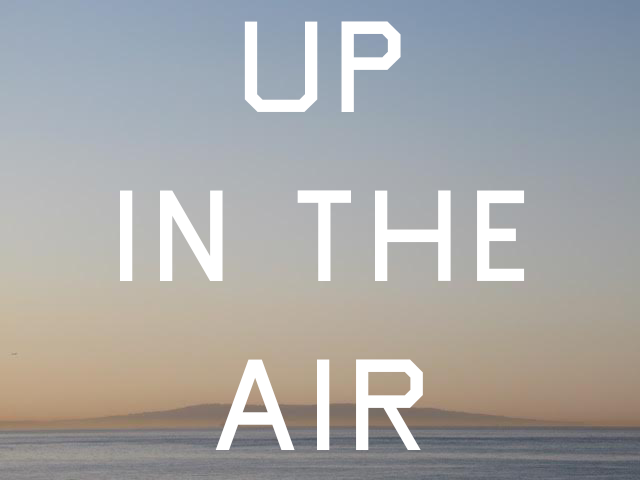 We’re shooting a Ray Charles Super Bowl spot and Pepsi has a deal with Joe Montana. I had actually shot a spot with the two of them a year or so earlier. I say to Al, try to get Montana. He’s in the playoffs and might be in the SUPER BOWL. A couple of phone calls and he’s in. The only problem is we only have a half hour to shoot him after practice in the Bay Area- TONIGHT!

We charter a plane but when we get to the airport, we find that there’s fog in the Bay Area and the pilot can’t file a flight plan.

Most pilots are rock steady, thoughtful, conservative. We explain the problem and our guy is a cowboy fighting at The Alamo.

‘No problem. I’ll file a bogus flight plan and get us in the air and once up there, things change.’

I had never heard this kind of an attitude from a commercial pilot before, maybe from Art Scholl, or Jim Gavin, but not from one of these guys. He gets us in the air, and he gets us to Joe Montana, and we get our shot.

Joe Montana (and the Niners) lost in the playoffs.

No matter, we got the shot.