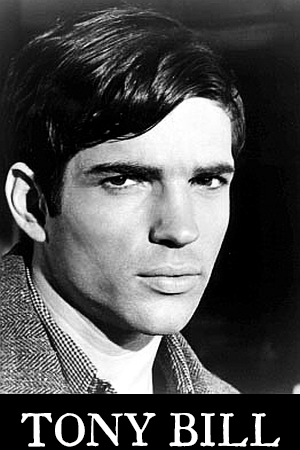 I first met Tony when a friend of his that I knew well asked if he could come to the set and see how video assist works.

“Yes. He’s directing his first film and wants to be secure in the process.”

“Well. he can come, but I’m not guaranteeing my behavior.”

Up to then, Tony had been a successful actor, a very successful producer, having won an Academy Award (The Sting), and a successful entrepreneur. He came, he saw, he left, but we became if not friends, friendly. He was a terrific entrepreneur, and was one of the reasons I moved to Venice. He had a terrific home, there, then a studio complex, and a terrific restaurant, probably too terrific for Venice.

“That is my story, and you’re telling it wrong!”

Andree finished the story (it was the same as the one I was going to tell).

Tony’s restaurant, 72 Market Street, in Venice was across from his studio complex (actually several large buildings). The chef, Leonard Schwartz made the best sausage and mashed potatoes and that is all I ever ordered. I would look at the menu and always order that dish. Al Merrin would tease me .

I liked lunch better than dinner. Dinner was a celebrity scene, Dudley Moore would sometimes play the piano (I don’t remember him singing, but…). Leonard left and Tony hired a French chef that changed the sausage. It wasn’t as good.

Now, the restaurant is gone and the front is covered with the detritus of the ‘HOMELESS.’