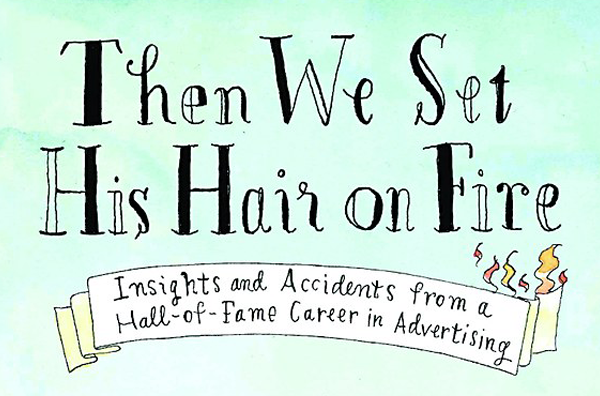 Phil wrote a book with that title. I’ve been blamed for the deed, setting Michael Jackson’s hair on fire, but I didn’t do it. Alan made jokes about it saying that Michael held Pepsi up for a settlement that he then donated to a charity.  I never challenged their stories since I believed the one Michael told me.

Michael’s hair was set on fire because of a pyrotechnics miscommunication on a Pepsi commercial filming. I’ve been told that it was a ‘safety’ take that was just for insurance and perhaps not necessary. I don’t know that for a fact. What I do know is that there was phosphorus in the explosives and that’s what caused severe damage to Michael’s scalp.

The material was used in chemical bombing and is exceedingly treacherous for burns to humans. It has been banned, and the use of it constitutes a war crime.

It caused permanent damage to Michaels’ scalp, burning through the skin to the bone.  It also caused him to use pain killers to excess and probably led to his premature death (from fentanyl).