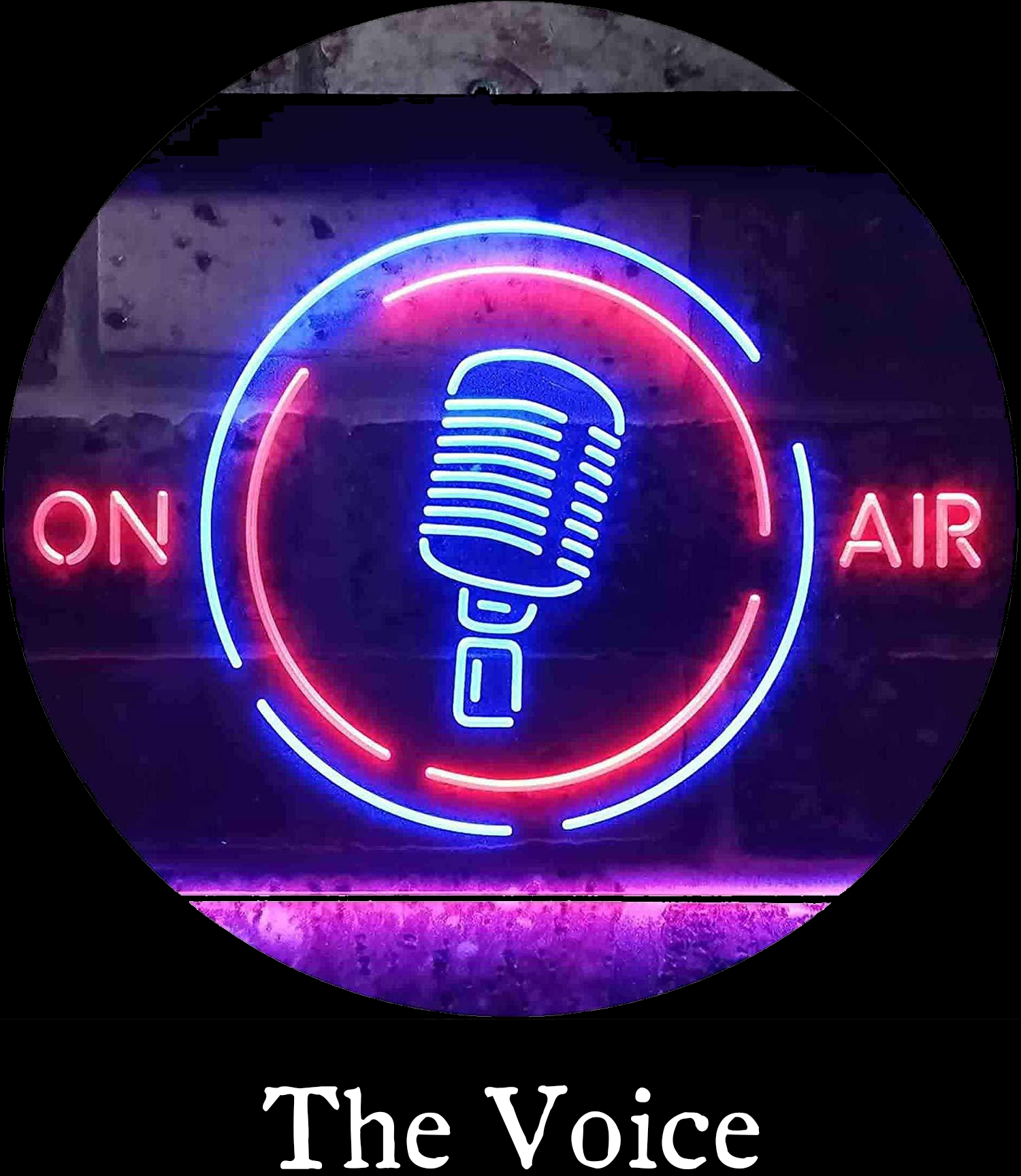 The people who worked for Riney were always concerned that he would get full credit for anything good since he such an overwhelming presence. When we were filming PERRIER, Jerry was concerned about that. Dan Mountain had written the spot, poetic and expressive. That script, together with the ZAMFIR music meant nothing could screw this up. Home Run! The only issue was that if Riney did the voiceover, it would be considered his spot.

I remembered the actor Richard Basehart saying ‘Call me Ishmael’ at the opening of Huston’s MOBY DICK. I mentioned it to Jerry and the producer and they loved his voice, our ace in the hole. We felt confident that Riney wouldn’t do the voiceover. Basehart was the only one that we felt could do it properly.

Basehart passed away while we were shooting.

Riney did the voiceover and the spot became rather famous and Riney was given full credit in the marketplace. There was a documentary done about ad people and Riney’s segment featured the various Perrier spots exclusively.