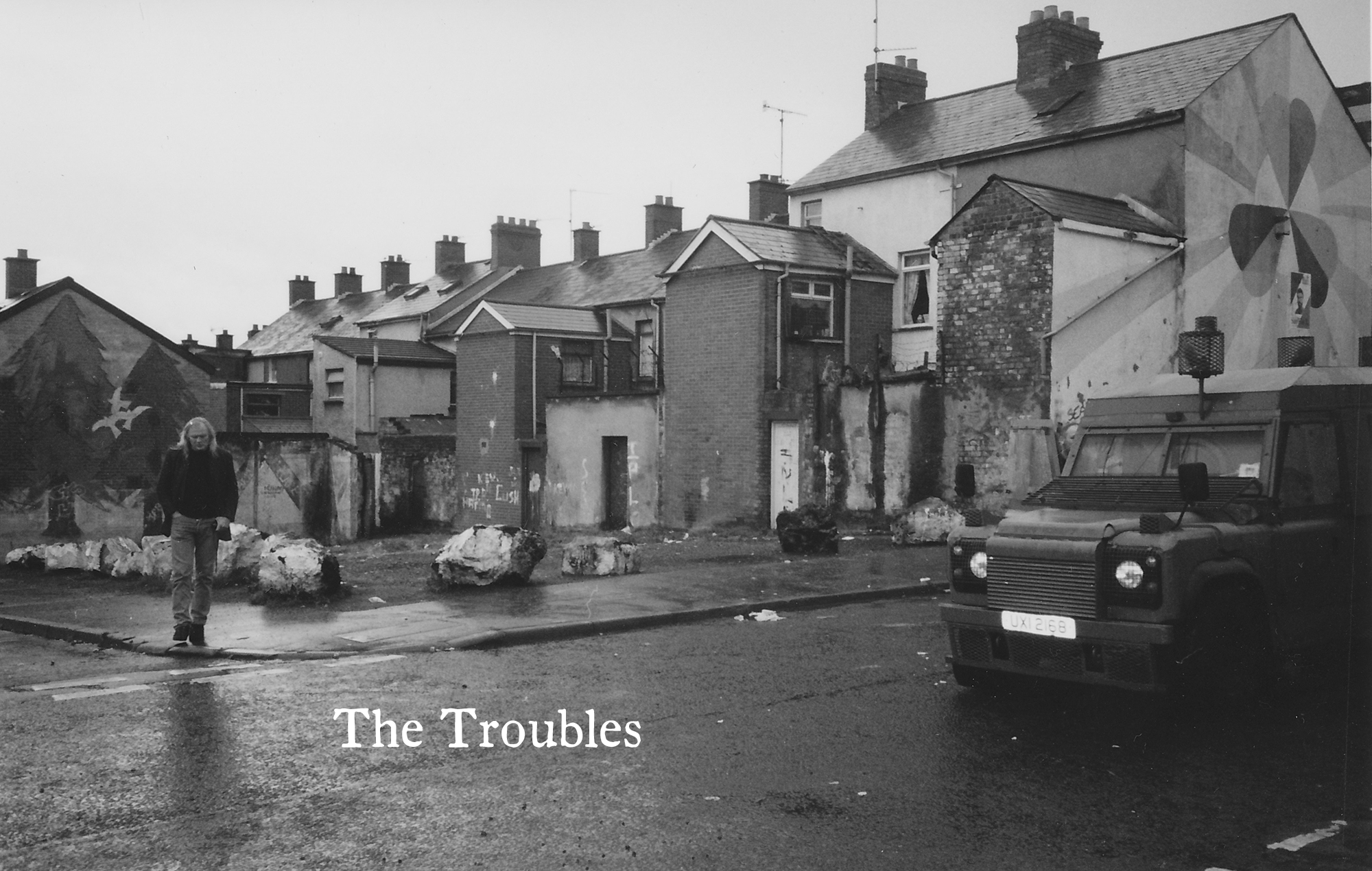 Al Merrin called about an ‘around the world’ GE commercial and I resisted because we had done the same commercial twice already.  Al, the client, and I met and I suggested that we go to ‘dangerous’ countries, places that we had never been and are never shown.

China was cool. Africa was cool. Egypt was cool, but we couldn’t fly to Israel through Egypt. We had to charter a bus with armed guards from Cairo to Jerusalem. We changed buses at the border and we had Israeli guards with Uzis. My older daughter (about five at the time) had to go to the bathroom in the Gaza Strip and a guard followed her out into the brush while she peed. Years later she said she couldn’t.

‘How can you go to the bathroom with a machine gun pointed at you?’

One of the reasons I wanted to film in Jerusalem was to have real Hasidic Jews in the film.

Jewish law forbids them to be photographed, so I had to cast actors with wardrobe and hairpieces. One of them knew me from New York.

We ran into a slight problem when the actors were pelted with water bombs from the nearby homes. I had inadvertently wandered into the Muslim section.  I knew we were in trouble when I saw Khomeini pictures in many of the windows. Lest we forget, Khomeini’s Iran Revolution in 1979 is responsible for the growth of terrorism. We got out of there in a hurry.

A pleasant part of the trip was interrogation by a beautiful Israeli female soldier at the airport. It took quite a while but I didn’t care and actually enjoyed it. I still think of while enduring TSA personnel these days.

The trip to Northern Ireland was uneventful but I was disappointed that my old friend, Captain Jack Phelan couldn’t work with us there.  Violence was still ongoing there between the Catholics and the Protestants (but I’ve always felt it was between the British and the Irish).

That was why I wanted to go there.

We went into the Catholic section and I got out of the car to look for an interesting exterior location and within minutes an armored vehicle pulled up and confronted me.  I guess I had wandered to far from my entourage and they showed me the rooftop gun emplacement that had been spotting me.

We got the scenes we needed (and more) and left but my hatred of the British presence in Northern Ireland was refueled.