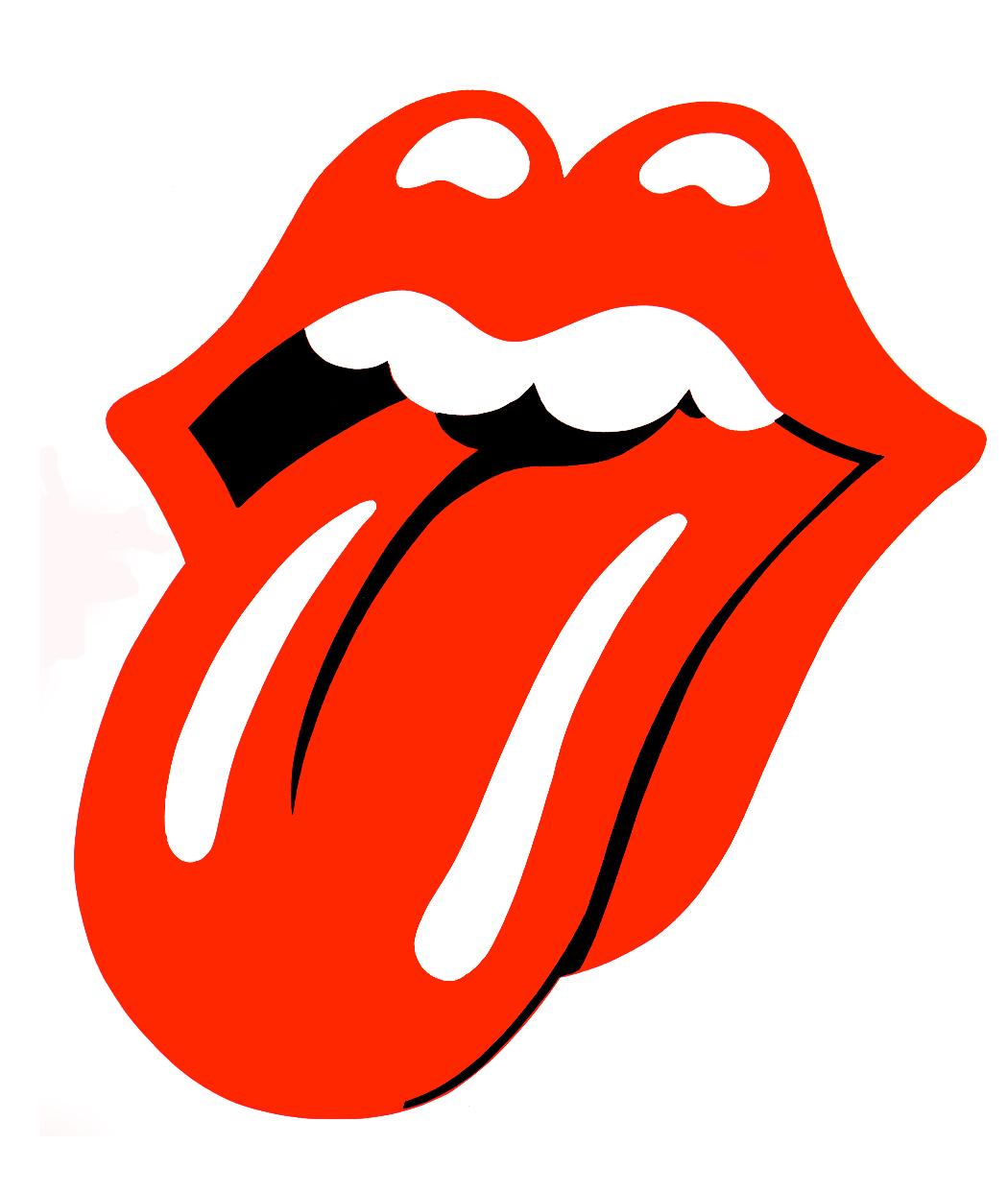 GATORADE send some boards of Washington Michael Jordan (what was that all about) playing Chicago Michael with UNC Michael barging in later.

I had no idea how to do it.

All of MJ’s highlight footage had been seen over and over so I couldn’t go back to the archives.  I wanted the stuff to look NOW and not archival and grainy.  I went across the street to Digital Domaine and see what was up.

Fred Raimondi showed me a bunch of head replacements they had done, sticking actors heads on stuntmen.  Some interesting stuff (so that the actors could say they did their own stunts).  Interesting but wouldn’t work because MJ looked different now, older and fatter.

We can sculpt the head.

Have you done it?

We have a deadline.

Can I do dialogue?

Can MJ do dialogue?

A few years before I had filmed an impromptu spot while MJ was schooling some pro level extras we had put together for a shoot.  MJ trash talked and I edited a piece and sent it to Nike.  They disliked (hated) it because it wasn’t what they wanted Michael to be.  I sent it to Gatorade and they liked the idea.

I had hoped that MJ would play both MJ’s, but MJ wasn’t the MJ that MJ had been.  Also, he refused to wear the short shorts from the old Bulls team.

Most of his signature moves were done as a Bull.  I had hoped that he could still do them and we just needed a decent player with his size and proportions.  Now we needed a player with skills.  We cast, cast, cast, and the cast some more.  Just before I was about to settle, the coordinator found a young player from a semi pro league that matched MJ’s proportions as a young player identically and had mad skills that he had copied from Michael (like Kobe had).

However this contributed to Fred’s problems since he had to sculpt Michael’s face completely rather than just refine the details.

Fred had the burden of these telling details and I had all the fun filming.  I added to Fred’s problem by stating that each frame had to be perfect since kids would go through the piece frame by frame as they did with MJ’s videos.

The filming was easy.  We put some time aside for Fred to photograph MJ’s face digitally from every angle for the digitally mapping back at the ranch. We had spoken of Michael’s signature tongue action when he dunked or made a spectacular play but MJ refused to show his tongue.  I tried, Fred tried, no luck.

When the final final was finished Fred froze on a moment when Bulls Michael was dunking and there was a frame or two of tongue action.  Fabulous. Fred wouldn’t tell me how he did it.  You couldn’t see it unless you went frame by frame so MJ wouldn’t object when he saw the cut.  MJ disliked the way he looked in  the UNC scene but Fred showed him the reference and it was perfect.  For my cut I put in the line, ‘Get your young ass out there.’

Considering everything, it was kind of a miracle- a perfect storm where everything went right and a few negatives became positives.

I heard that Wieden was pissed because it should have been a Nike spot .

The MJ kid was fired from his minor league pro team for doing it.

I heard that the agency screwed him for residuals because he was unrecognizable.

The agency producer tried to screw me out of fees since we didn’t use all the allotted time.  I said ‘I’m not an hourly employee.’  A letter from my lawyer resulted in a quick ‘check is in the mail.’

The spot is in the permanent collection of MOMA.