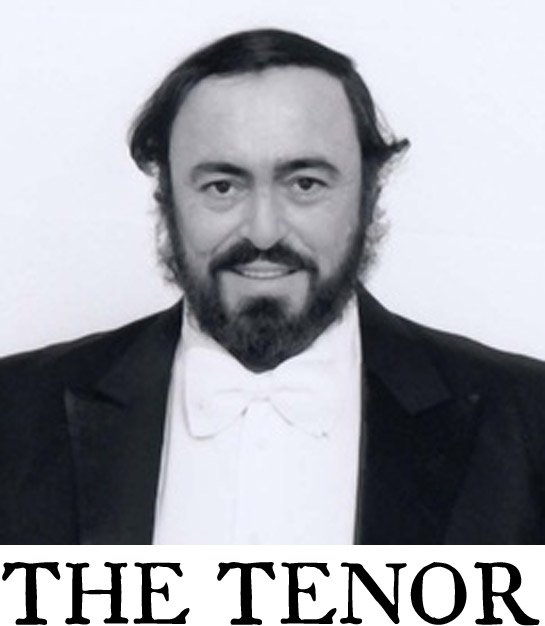 I’m shooting a commercial with Tiger Woods in Manhattan. We’re in Central Park for one of the shots. My gaffer is excited to be in New York because he’s an (unlikely) opera buff and because of the short days with Tiger, he’ll be able to see an opera.

I walk away from the gathered crew to line up the shot, wanting to get some more skyline. I’m standing along the roadway when a limo stops, the rear window winds down and the person asks what’s going on. It’s Pavarotti. I tell him that we’re filming a commercial with Tiger Woods, would you like to come over and say hello.  Pavarotti says he can’t, he’s in a hurry, in a rush to the airport, but thanks. I tell him that I adore his, “Una Furtiva Lagrima” and wish him a buon viaggio.

The limo leaves and I walk over to the crew. The gaffer asks if that was Pavarotti?

By the way I fibbed a bit to Pavarotti. I prefer Caruso’s Una Furtiva.