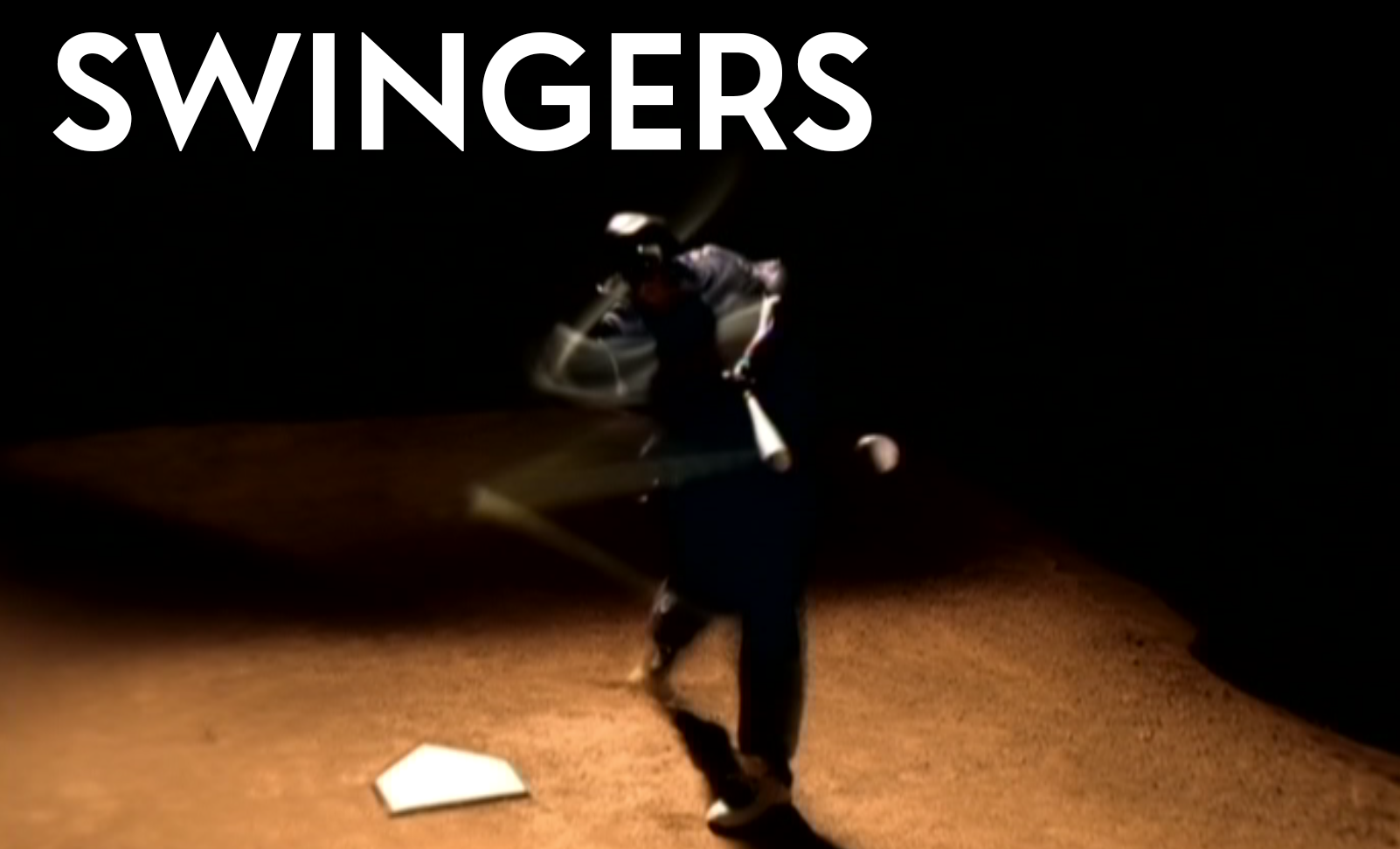 Michael was criticized for his baseball ability, but he did compete on a professional level. We did a commercial for his line with Derek Jeter. The spot morphs the two of them together, and the action was a baseball swing. A baseball swing has been one of my passions ever since Norm Larker showed me the proper way to hold a bat on a shoot where he was a tech adviser. Holding a bat properly is as important as holding a golf club properly (as Tom Watson showed me). Yogi Berra and Jim Thome and I have also spoken of this.

Back to the story.

I was watching the dailies (that was in the days of film) and was surprised that Jordan had a better swing than Jeter. True. Of course, Jeter is one of the greatest, all time, but there it was, recorded on film, Michael’s swing was better. Small consolation. Jim Rome thought and said that MJ’s baseball abilities sucked.