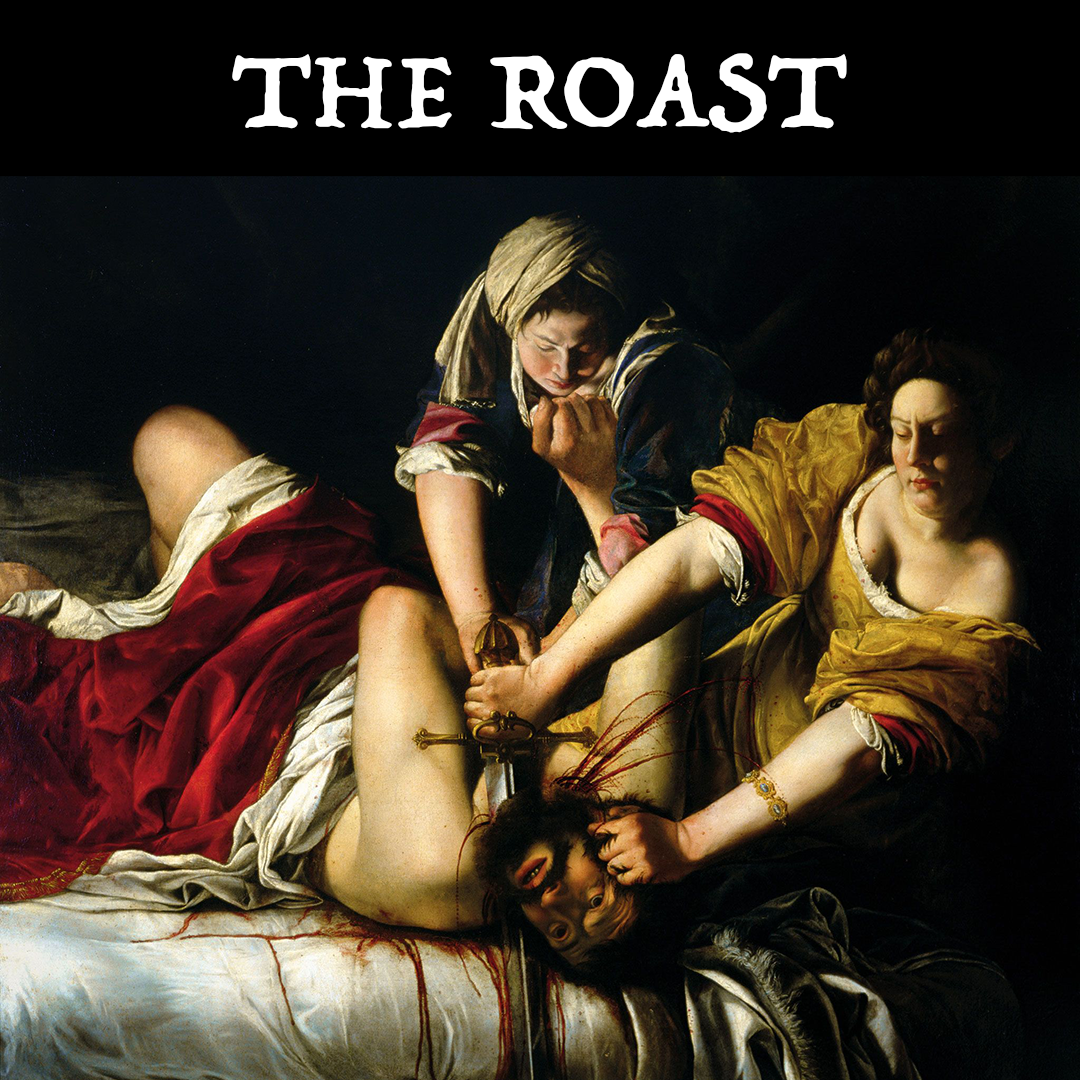 Rick Boyko asked if I would submit to a ‘Roast’ to raise money and publicity for VCU ADCENTER.

Ted Sann wrote Cindy’s speech and spilled water on her(crotch). She slapped his hand when he tried to rub it off.

Riney’s speech went on forever and he forgot the thing wasn’t about him.

Patti was just crude as was Fergy.

Heater was funny and terse.

I forgot what Kasparov said and Phil and Ted were witty and apt.

Riney insisted on a picture of him and Cindy.

I guess the thing was successful since there was a full house.

An Ad journalist wrote that no one had anything nice to say about me.