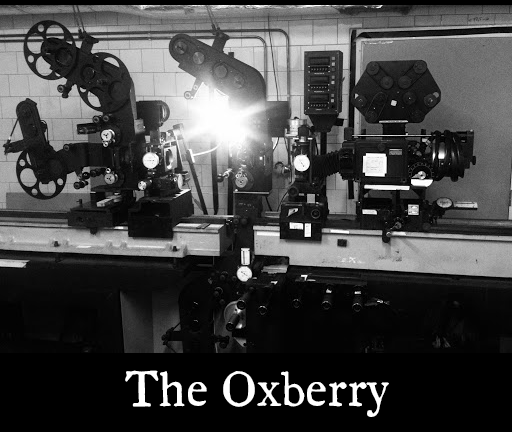 You don’t know what an Oxberry is?

I learned the craft when I was a post production supervisor in New York. The New York labs were awful when it came to 16 mm film and the projects we had were all 16mm. I had to install a complete facility to circumvent the poor New York results. Warren R. Smith was the technical advisor. In his own way, a genius, when it came to technology.

We developed new ways of dealing with 16mm, developing, printing, everything, including sound. The work we did was unprecedented, mainly because no one took 16 mm seriously. Because we had our own lab we could experiment and take the care we needed to achieve a kind of perfection.

The Oxberry was a key component of our new processes. Warren had invented a dual camera system to work in tandem with television video cameras. I think it was called Telecam. MGM heard about it and hired Warren to install it in the New York production facility, MGM Telestudios. They changed the name of the system to Gemini. Warren hired me to be the practical ‘applicator.’

An important thing (of many) was the skills I learned on the Oxberry. I was able to compose work and find ways of seeing that transcended editing. All the stuff is extremely easy now in the digital world, but then difficult and almost impossible for most. It was a new palette, a way of seeing.

Now I sit with a laptop and can do all of the things that were so special and difficult then and wonder why film, like Jazz music, is so dead.