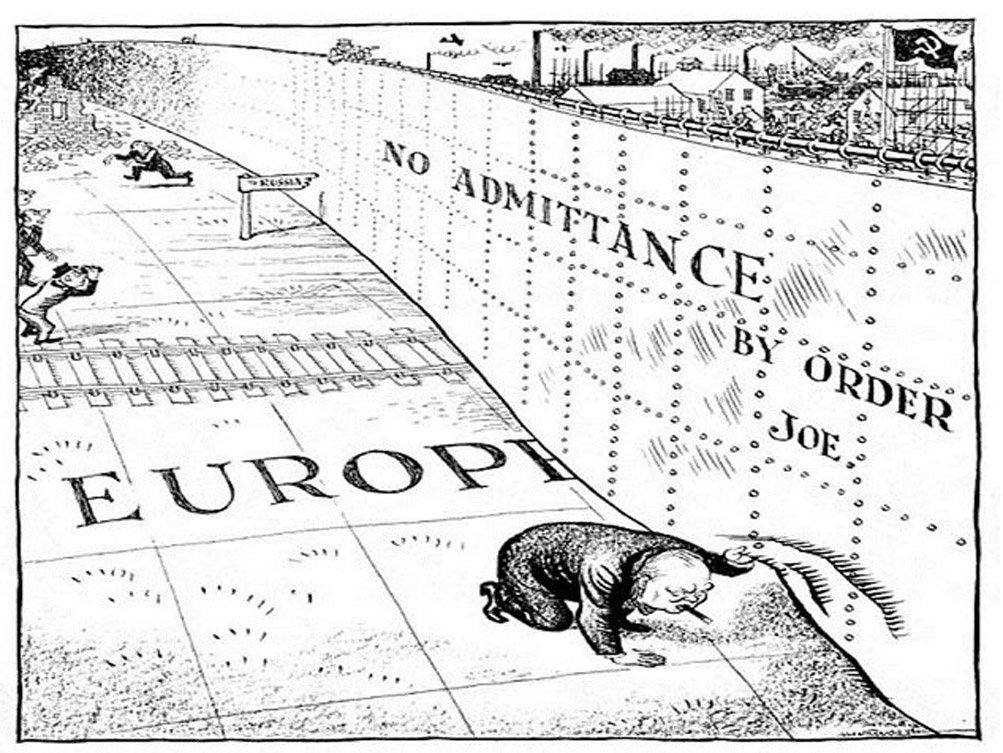 Somehow we’ve made a deal to film four hundred Soviet soldiers in front of the Kremlin singing, ‘You’ve got the right one, baby.’  You can’t make this up.  Churchill’s Iron Curtain was still up but we just flew over it to get to Moscow.  The deal was: we give Mosfilm a check and they do everything else, hotels, equipment, soldiers, etc.  Moscow was strange.  By our deal, we had to eat at the hotel.  At breakfast, although there were only a dozen of us, the waitresses set food in front of every place in the huge dining hall.  I don’t think our deal paid for the hookers that patrolled the hallways.

The Berlin Wall had ‘fallen’ recently and there was a feeling of trepidation amongst the Russians that we were working with. I did a walking tour of the city and the streets were empty, as were the various shops, and GUM, the famous department store.  There was a contraband street/alley and I was approached to buy the Air Jordans I was wearing off my feet.  How did they know?

The 400 showed up on time, and I then faced some strange realities than I didn’t expect. English was completely unknown to the soldiers and they had no feel for the language. The phrase was completely impossible for them. I had the AD form small groups and in each group there might be some hope that one or two could do it.  Finally, I had a coterie that I could put front and center.  Eventually, I had them march to the rhythm of the ”Uh huh, Uh huh”  part of the song.

After I wrapped, I was told that the Mosfilm guys were grateful that I finished early. I was told there was a rumor that Gorbachev was supposed to return to the Kremlin unexpectedly and there could be trouble.

Gorbachev is usually regarded as a ‘friendly’ but in the ensuing days, he ordered the invasion of Lithuania in response to their declaring ‘independence’ from the Soviet Union.  These same soldiers were probably part of the invading force.  The scene never made the edit of the commercial that ran on the Super Bowl.  The Soviet Union broke up soon after.  I filmed in Russia again a few years later and the country had changed completely.  They discovered capitalism and did their best to embrace it.