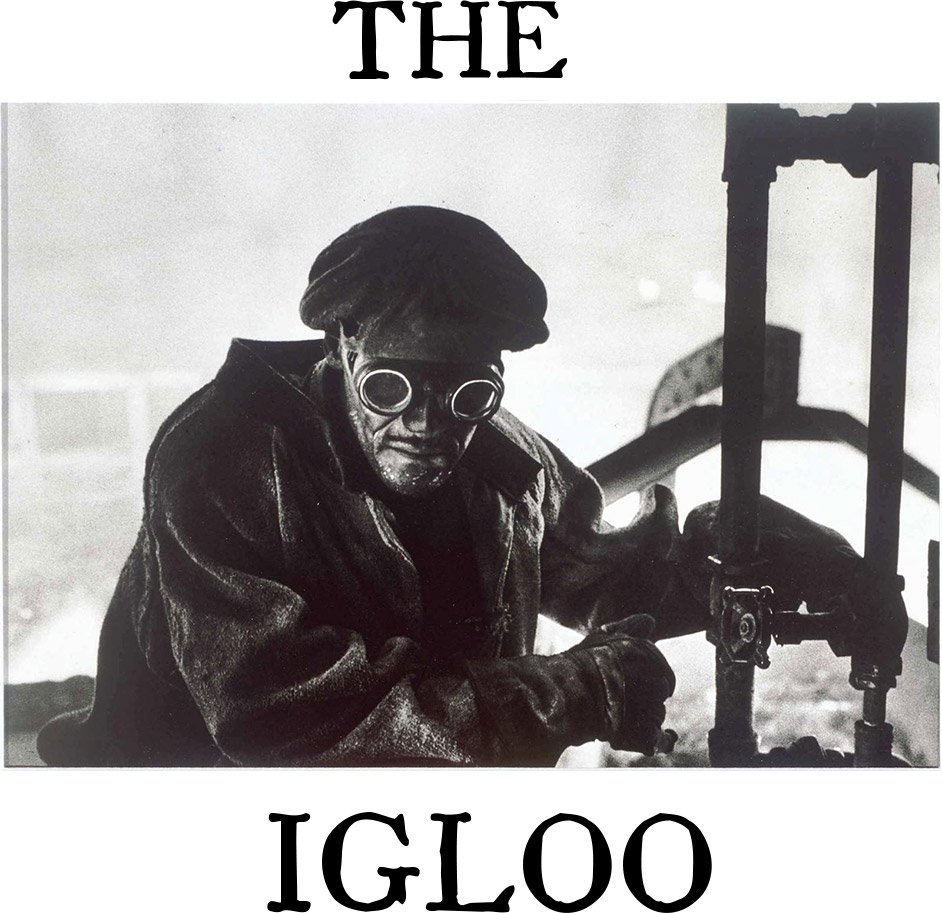 Sports have always been an important component of the city and it wasn’t that long ago that the city was on the verge of losing its baseball team for want of a new facility.  That problem was solved and the memories of Honus Wagner, Ralph Kiner, Roberto Clemente, and Bill Mazeroski kept a home.

Then another issue arose, maybe not as serious.  The Penguins hockey team were threatening to leave for want of a decent facility.  They played in a building pejoratively called  the igloo  that was literally rusting into the ground.  It’s real name was The Civic Arena and it was once an avant garde building with a retractable roof used for concerts, conventions, and sporting events.  Through the years the roof rusted, mercifully shut and the building fell into disrepair.  Unfortunately the Penguins were forced to play there.

I was filming a commercial with Wayne Gretsky, long since retired.  We knew each other well from a number of Nike commercials and a few mutual friends.  Of course, Sidney Crosby’s name came up when my Pittsburgh roots came into the conversation and I asked about Crosby and the venue dilemma.

Gretsky told me that Crosby was the best junior player he had ever seen and once, while watching a scrimmage (I think they call them that) asked the coach (who happened to be Crosby’s father) if he could ‘skate’ with them.  ‘Skate’ means play (I guess).  During the ‘skate’ Gretsky passed the puck to Crosby and Crosby scored.  His father blew the whistle stopping play and admonished his son.

‘The greatest player in the history of hockey passed to you.  It was your obligation to pass it back.’

After the shoot, I thought, Pittsburgh has the second greatest hockey player of all time (Gretsky’s observation) and they are going to move out of the city?  Well, they didn’t.  They built new facility and have a few Stanley Cups to show for their wisdom.