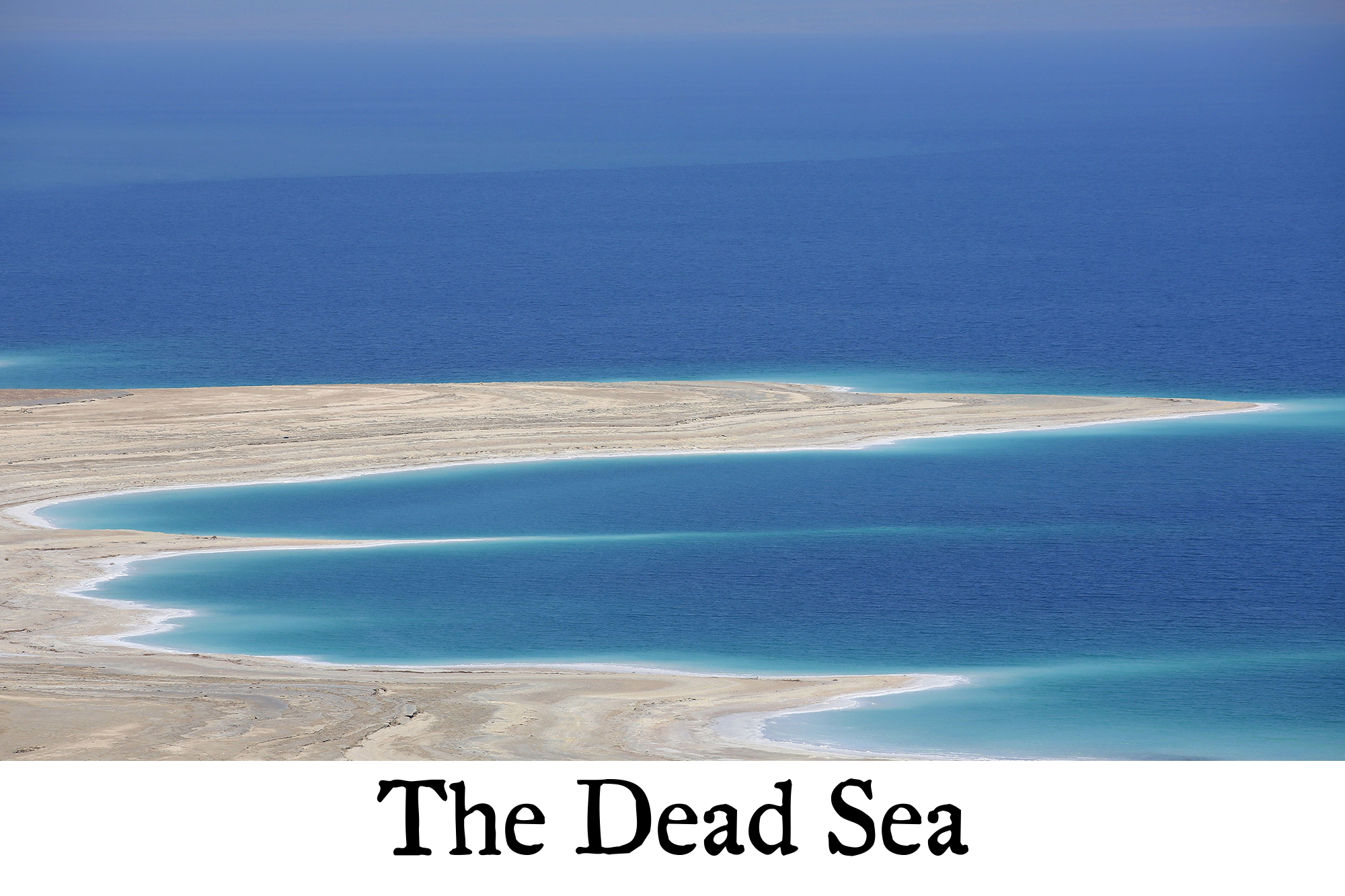 Alan Pottasch was showing me a roughcut of a spot he had done with a different director.  Alan was an accomplished scuba diver and the spot took place completely underwater.  In conversation Alan said they had shot it in the Dead Sea.  I asked an obvious question since there were no reference points in the spot and it could have been shot in a swimming pool.  Alan said that the Dead Sea had the best scuba diving in the world so ‘why not.’  Touché.