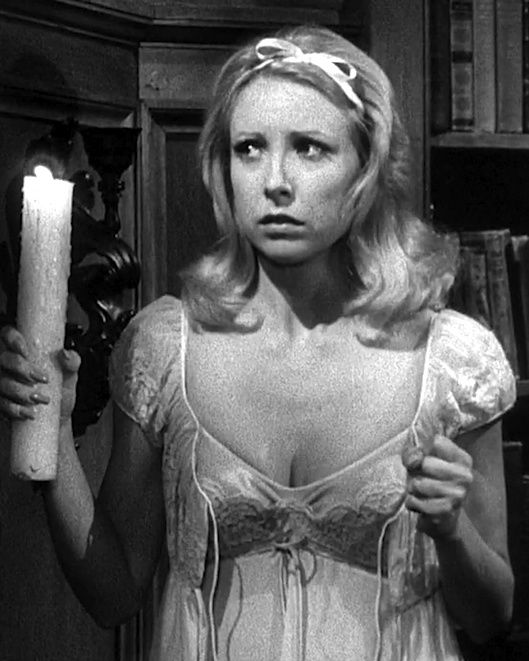 I first saw TERI GARR in a McDonald’s commercial and I thought she was terrific in the part of a mother with a small child. Later, she blew me away in YOUNG FRANKENSTEIN, and then in a bunch of other stuff.

I had trouble casting the wife in LET IT RIDE. I had Teri in mind from the beginning, but there was resistance because  she had been in CLOSE ENCOUNTERS with Richard. The resistance was mostly Richard’s. I have no idea what he was expecting.

I had a lunch at a cheesy Hollywood restaurant with Richard and David and they finally agreed.

We were chatting one day and she told me a fabulous story. She was in Coppola’s film, ONE FROM THE HEART. Coppola was experimenting with a mix of electronics and cinema and wanted an old fashioned look. The movie takes place in Las Vegas but Coppola built sets on several sound stages in Hollywood. I happened to be on the backlot at that time and marveled at the ambition, but also questioned it’s viability.

The story she tells is funny/sad/terrific/poignant.

Teri was doing a tense scene with Frederic Forrest. They discussed their performance with each other because FFC had decided to direct from a trailer, watching video (of the scenes). The scene in question is complicated with a camera on a huge crane starting from another sound stage moving toward them, over them, and past them. They decided (between themselves) to save the serious emotions of the scene for the closeups. The crane and camera moved toward them and over them and past them and they heard the director over the speakers, ‘CUT!’  Move to the next set.

They looked at each other. No closeups?

I heard a story once about Frank Capra being frustrated about the way he shot a pivotal scene with James Stewart in IT’S A WONDERFUL LIFE. He felt that Stewart would build his performance as they went so Capra chose to film the wide shot first. As they went along, Capra saw that Stewart gave his best performance in the wide.

He never forgave himself.