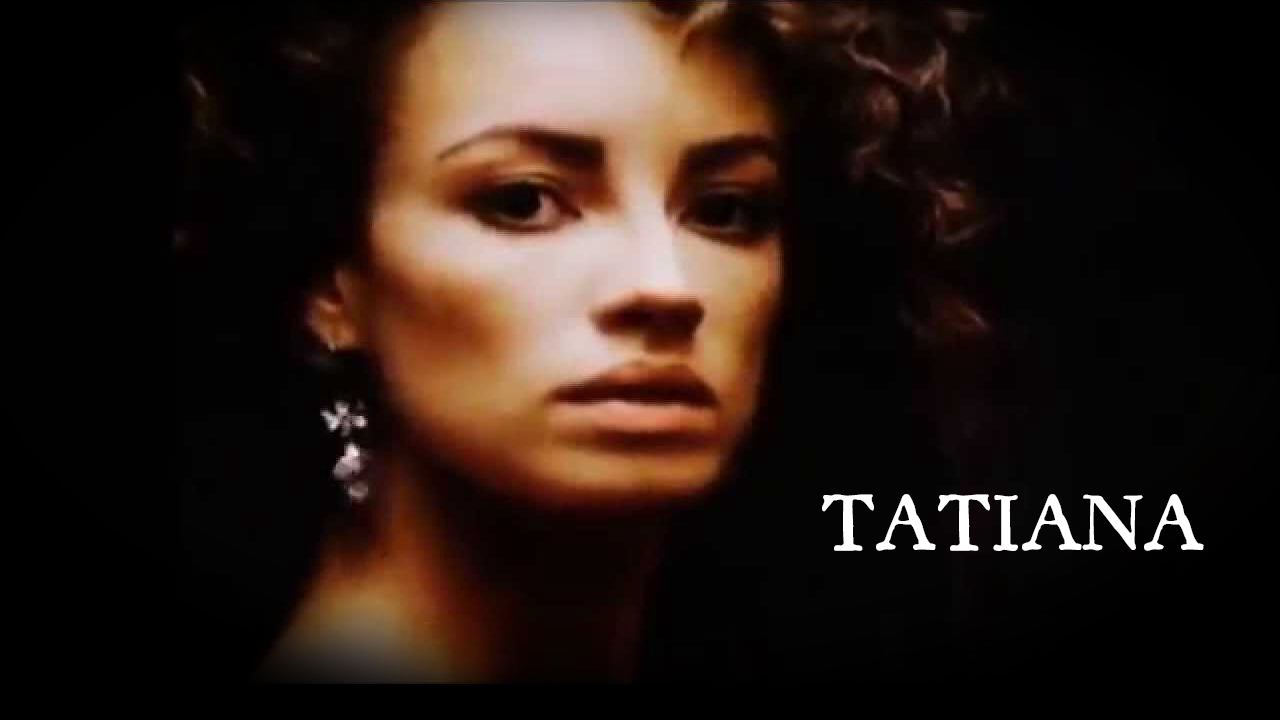 I had wanted August Wilson to ‘write the ‘story’ of the video (THE WAY YOU MAKE ME FEEL) longform. Martin Scorsese had used Richard Price (THE COLOR OF MONEY) to write the BAD prequel and I had admired August Wilson’s work for a long time having seen FENCES on Broadway. Also, Wilson was a Pittsburgher and I thought he would consider the work since we were both from that town.

I wasn’t that enamored of the song. I had worked on MAN IN THE MIRROR and Frank pulled the plug on that, saying that a video for THE WAY…was more important. I was having trouble visualizing the piece until Michael said he wanted it to take place on Skid Row and Quincy said that the purpose was for Michael to get some…

I won’t get into the details of how the idea came about but THE girl became important. I hadn’t met Vince Paterson as yet and I don’t remember the choreographer for the auditions, but I came up with a bunch, with three favorites. I showed them to Frank.

‘Prince is fucking her.’

‘No good. Quincy’s fucking her.’

Back to square one and slim pickings.

I scout  the tapes and come up with three more, but not good. Frank approves and we set up a session with Michael. Michael likes Tatiana. He rehearses some movement with her to the song. She flirts a lot. I’m trying, trying, trying to see what he sees in her.

I meet with Paul Gobel (makeup and hair genius) and Wendy Keller (wardrobe genius). It turns out that Tatania has a great body and Wendy designs a black dress that does wonders. Paul designs the hair and makeup that transforms her.

On the first shoot day, I find Tatiana in a corner of the huge set, trying to redo her makeup. For some reason, she is attached to a horrible red lipstick. I confront her.

‘There are three other girls here just as good if not better than you. You haven’t been established yet. Do not mess with your makeup!’

She got the message and Michael and Vince dragged her through the shoot days. She attracted attention and we actually got calls from guys where to find her dress. Tatiana got a call from the popular late night show. I don’t remember which one. It might have been Carson, but… I called to see if she wanted help with makeup and hair so she would look like the girl in the video.

I watched the show and she was unrecognizable. It didn’t do her any good, but Michael did. He took her on tour. I had no idea why since she couldn’t perform in any way. A little time goes by and Michael is on a hiatus and we hang out in a studio. He complains a little about her being aggressive.

‘Well, fuck her then, in the limo after a concert. It could be fun.’

I was joking because something like that freaks Michael out. He hated bad language.

Frank followed me out into the hall.

‘What the fuck are you doing?’

‘Because I have enough troubles.’

‘Why is him fucking her trouble?’

‘Because I’m fucking her.’

Tatiana was her own worst enemy. She wrote in a memoir of sorts about getting called out by spontaneously (?) kissing Michael onstage. I avoided a kiss in the video (and received some criticism). I thought it would be corny in such a circumstance. Michael was giving her a break by having her in the show. She couldn’t sing and she couldn’t dance. She was replaced by dancers later (and improved the show).

I didn’t know whether Frank was kidding or not, about himself, about Prince, about Quincy. I do know that Tatiana was her own worst enemy.

I don’t remember who my first choice was but…