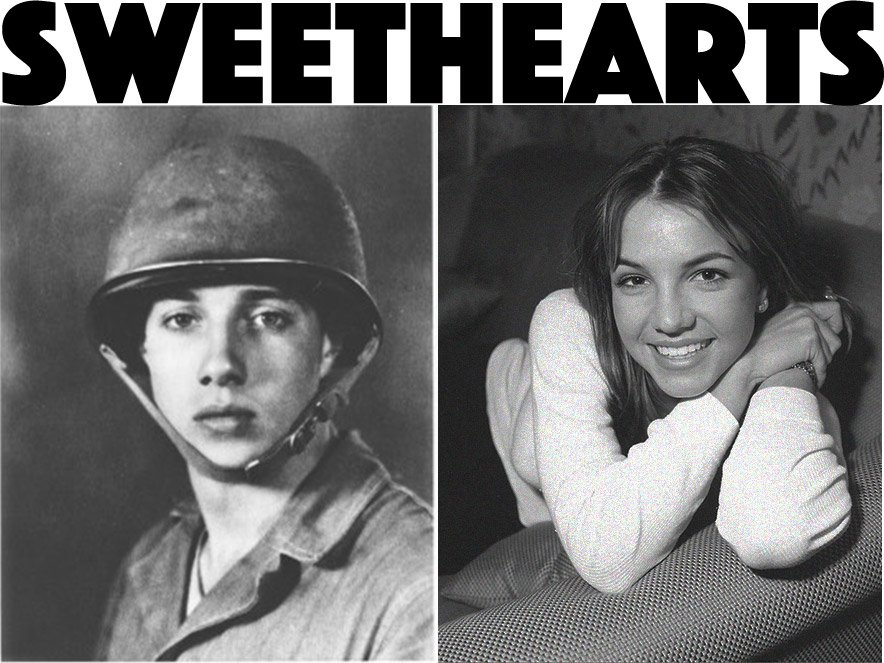 In the days when BBDO was able to blend pop culture and ‘pop,’ they had a terrific perception of reaching the public in unique ways, perhaps matched only by Nike in the day.  BBDO, actually Phil Dusenberry and his henchmen, were brilliant in their choices of celebrity and the tradition of using celebrity in advertising.  Michael Jackson, Madonna, Lionel Ritchie, athletes, and to some degree of genius, politicians, Mario Cuomo, Ann Richards, and Bob Dole.

Bob Dole, a war hero from the ‘Good War’ (if any wars are good) was to be in one of the last scenes in a Britney Spears Super Bowl spot.  Britney was almost as controversial as Madonna at that time ( I don’t remember the reason) and Dole was to look at her performing on television to establish the extent of her fame and power.

I questioned the scene (mentally), wondering how it could work and why a man of such dignity and achievement would be watching Britney.  Well.  He pulled it off, with the help of his trusty dog, doing the scene with just a hint of lasciviousness.

Of course, Dole’s commercials for Viagra and his past reputation for romance in office (rivaling Clinton’s) may have helped, but he got it right, quickly.