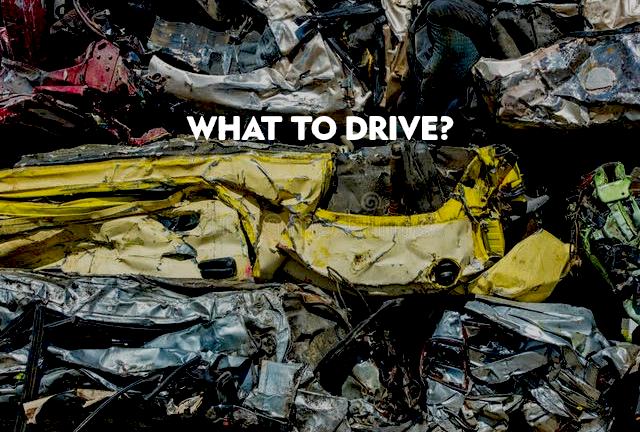 Davenport calls and asks me to go over to RED CAR and meet. No problem. I drive over there and go up to the editing suites. There is a gang there. I think Rob was editing on a flatbed by then. Bill (Davenport) introduces me to a stranger, a writer that is following Wieden’s journey with their new account, SUBARU. I hadn’t been involved.

They ran the edit of a spot they had just edited.

Bill told me. The guy was a terrific designer, still photographer.

‘What do you think?’

Right now, the edit was a lot of sparks and machinery, welding and shit. Not much, if any, car.

‘I think the client would like to see the car. It’s an introduction, right?’

A head nod or two.

Bill goes over a list of shots they need.

I said, cool, but I was concerned that we could pull of something like that so soon. I wasn’t sure who was available.  Sure enough, my keys, the Irish Mafia were there, but the car guys weren’t who I had worked with before. One of the things that interested me was a speed control for the Arri that could vary the speed and adjust exposure at the same time without two operators. It was something that is easy now but impossible then. This device was a completely new development.

Rob Watzke, the editor had doubts that we could film what he needed in a single day. You only have three or four useful hours to shoot the car. What is called MAGIC HOUR. It consists of the time before sunrise and after sunset where the north light is dominant without the hard light of the sun. Mornings are difficult to depend on because you just gotten there and you cannot see the landscape in the dark, so your useful time is compromised. You might catch a break if you are in the mountains and the sun drops behind a hillside (or mountain) but the location I though appropriate was in the desert, near Palmdale, a place I had shot many times before and there were no mountains there.

I felt badly for the agency because they didn’t have the experience of car shoots and had screwed up big time and were in a difficult position with a new client. The fact that they had a journalist tagging along was further unneeded pressure.

The temp track they were using was from U2 and had a powerful sense of motion, so I needed to get a shot that supported that. We didn’t have time to rig the picture car with camera mounts so I got a shot with the variable speed attachment of the camera tracking inches from the wet road (water truck cliché, thank you) from the camera vehicle. I love shooting with earphones playing music and the shot worked. We had video playback so I didn’t have to explain things. This stuff was all new to the agency anyway, since they had never scripted or storyboarded it (that’s why were were filming it now).

I probably behaved like a monster since we had so much to do(so much to do so little time). We got what we needed. I think they used every shot in the final edit. Dave Kennedy designed the type for the spot in an unusual way. I heard that he was in a video session and mistakenly hit some controls as he sat at the console and saw something that clicked.

Later I wondered what the agency was thinking.  They had a reputation for breaking the rules, but the spot I saw at the editors showed a grungy manufacturing process, smoke and sparks, beautiful shots, closer to Dante’s Hell, and not a place that anyone would willingly want to work. The emergence of a beautiful machine from this chaos (Clamshell Venus) might have been part of the idea, but there wasn’t a beautiful shot of the car.

Everything worked out and the spot made it to the Subaru Convention in time and everyone lived happily ever after…NOT!

The agency did a bunch of Subaru spots for the Super Bowl consisting of the same manufacturing crap. The finished dead last in THE POLL.

I get a call from the agency.