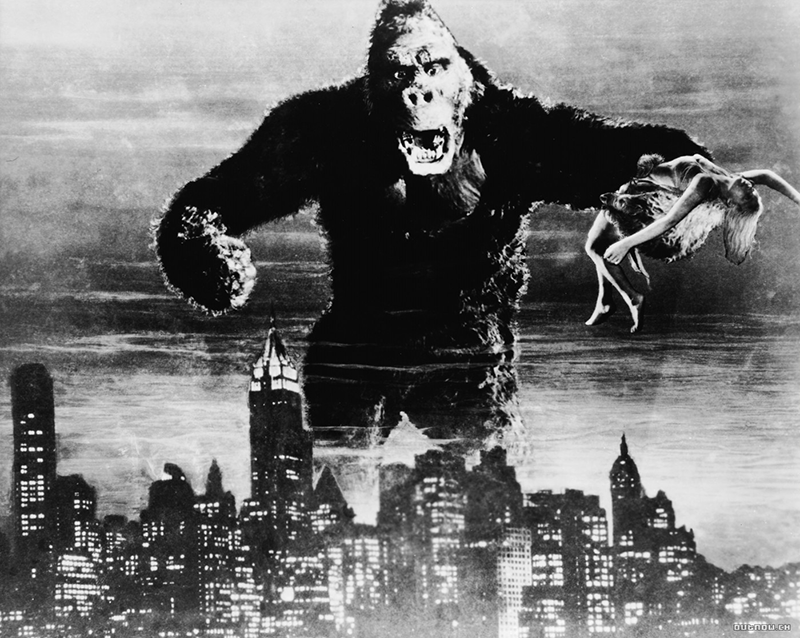 Before CGI there were miniatures.  I was privileged to work with Phil Kellison a lot, way back when.  Phil had done special effects for the original KING KONG and knew just about everything there was to know about special effects.

We did a bunch of stuff together but I don’t have any of it.  The one shoot I remember was a sailing ship collapsing in the desert.  It was a foreground miniature.  The ship hung in front of the actors and the two things I remember from the shoot (aside from the actress) is the use of hyperfocal distance, circle of confusion, and nodal point balance of the lens.

Phil was an expert on all of the above and he shared his knowledge willingly.

Hyperfocal distance is the focus point of a lens where two important objects are both in acceptable focus.  This is a simplistic definition but an important one.  I usually find selective focus irritating and changing focus between two protagonists in a scene irritating and self conscious.  This calls attention to process and helps destroy the ‘suspension of disbelief.’

The circle of confusion defines what is acceptable focus.  In another simplistic definition it means that a dot on the film is either in focus or out but the observer cannot determine that.

The nodal point is the balance of a lens so that it sees like the human eye.  A lens is normally extended from the camera and doesn’t see like the human eye when the camera is panned.  The center of the tripod is adjusted so that the lens is centered on it.  Normally that isn’t important, but sometime it is.

I reflected on this, and Phil, when I rewatched the original KING KONG.  Despite the crude effects, I thought it was a far better movie than the digital one.  I thought of Phil, a quiet, elderly gentleman sharing his vast knowledge with a crass pretender.