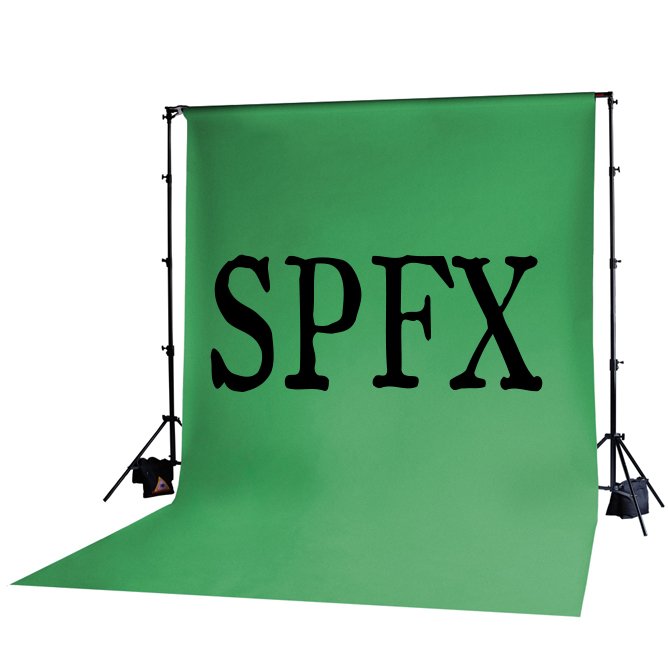 Special effects have always been a pain in the ass. In the early digital days, there were perhaps three artists in the country that could do creative work. Most digital people were only interested in the concept of whether the film was sharp. Forget content. When I did the Nike commercial WRECKING BALL, Warren Eakins, the creative director, asked me how we would do it. I said I hadn’t the slightest idea.  He trusted me anyway. We shot stuff for over a year (athletes’ availability). I looked at every reel, company, and artist without success. All the tests were unconvincing. The concept was for various billboards to come to life as the different players kicked the ball to one another. Finally Adam Liebowitz, my staff editor at the time, found an artist that had just moved to L.A., Christin Johnson. Her previous experience was at a television station. That was heartening. The one thing she did was make the effect believable. The trouble was she could only work on paintbox and do the project frame by frame. It took months, with Adam being there every day (Warren, too). Phil Knight was breaking in to soccer and it was an extremely important commercial to him. During the same time the FLAME was developed which would have made our lives a lot easier. Oh, well.

Christin later helped a bit on FREE AS A BIRD. Technology had improved and things were a lot easier. Johnny Semerad was the real hero on that project, marrying the scenes seamlessly and improvising a lot, sometimes ignoring the transitions I had shot (for the better). To make the deadline, I had to use several posthouses with Johnny being the center. I spotted a problem that unnerved me. In a crowd scene, Brian Epstein (archival footage) was throwing a scarf around his neck and it went through an actor standing nearby. No one would ever spot it. Sherry Margoulies, the editor, called the post house that was doing that scene and they said it would take a full day to correct that.  I fumed. A lot of time and money for something that no one would ever see. I told Sherry I was taking a walk around the block to think about it. I got back to the edit bay and she told me she had a surprise. She showed me the scene and it had been corrected. How? Johnny did it downstairs. It had taken him fifteen minutes. I never knew whether I would have spent the money. I didn’t have to. Genius, Johnny.  Now we have a bunch of academics coming out of digital school that know a single way of doing something.

Michael Jordan playing basketball with Michael Jordan for Gatorade was the real challenge. The commercial consisted of the Washington Bullets Michael playing the Chicago Bulls Michael and then be challenged by the North Carolina Michael. Archival footage wasn’t the answer. It had all been seen by everyone. Michael’s highlight reel had been a best-seller on video for ten years. Kids go through this stuff frame by frame and I wanted a fresh approach. Digital Domaine to the rescue. They had been working on head replacement software for a while and had used it in some fragments of action where they replaced the stuntman’s head with the actors. We had to take it a step further and have expressions and dialogue be recreated. They were amazingly cooperative and the result was astounding. I was able to film the commercial for real using a double for the second Michael with no green screen or tracking marks. DD sculpted a digital head for the two young Michaels using reference photos. Michael complained that the North Carolina Michael didn’t look like him until we showed him the reference photos.