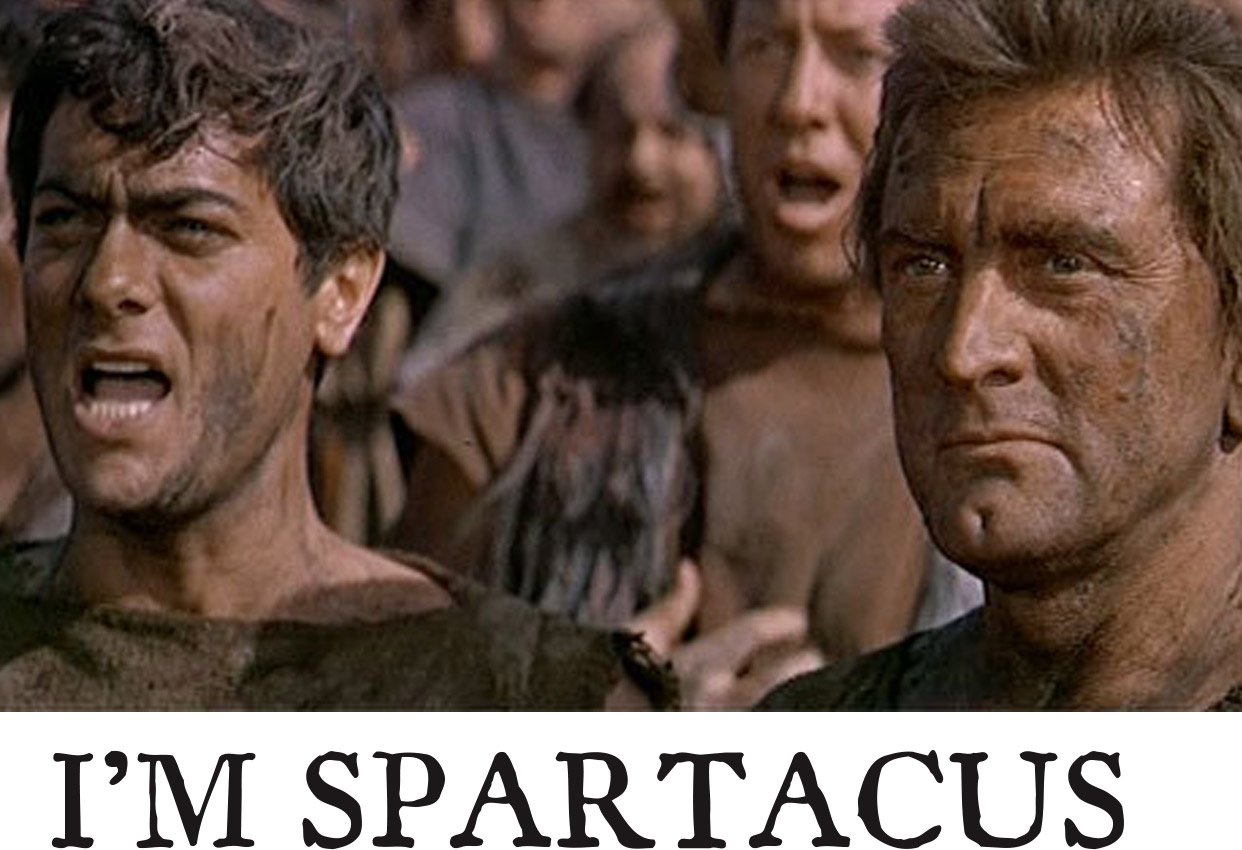 The RIZ was at the top of his game.  He created SPIKE AND MIKE, BO KNOWS, HARE JORDAN and a huge number of other great things. When we did the original Bo stuff, Bo hadn’t done anything.  When I questioned this, Jim assured me that Bo was going to be big, and he was).  LEGEND ( Jim and Bo)!

Now we were working on Tiger Woods first spot.  Tiger hadn’t achieved much at that time but Nike and Riz knew what was to come.  During the shoot, Riz was more concerned with getting golf tips from Tiger.  He actually said (very privately) that he was more concerned about the kids than Tiger and Tiger didn’t necessarily have to be in the spot.  I grabbed some spontaneous stuff of Tiger but the moneyshot was put off ’til last and we barely had enough light.

The theme of the commercial was kids saying, “I’m Tiger Woods.”  When the spot ran, Spike saw it and called Jim complaining that it ripped off MALCOLM X.

Steal from the best.