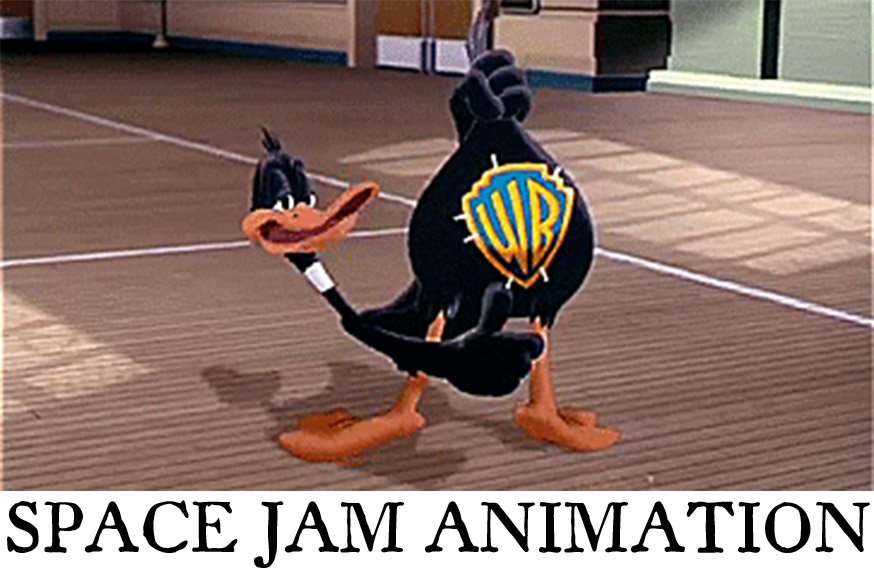 The day I signed my deal all the charm went out of Ivan Reitman.  His first words were to go to the animation department and see what’s going on.  I went, walked around the room looking at the boards, and went back to Ivan.  “There’s nothing going on.”  He said that he suspected as much.  That was curious because he had been working on this project for at least two years.  He fired the animation director and hired another.  I met the new guy and scheduled a meeting for eight the next morning.  I waited and waited.  He showed up at nine.  His excuse was that they traditionally started at nine.  I asked him whether he understood that I wanted an eight o’clock meeting to go over things before his staff got there.  He answered, “We start our day at nine.”  He became gone.

Animators are strange. That’s why they put nasty little jokes in the animation so that religious groups will go through the films frame by frame and then condemn them.  I also realized that this group of animators was like The Dirty Dozen, misfits.  At that point there had never been a successful animated film that didn’t come from Disney.  Everyone wanted to work for Disney since it was really the only game in town.  What Ivan had put together was a group of malcontents that really didn’t want to be there and it showed in their lack of effort.  They hadn’t done anything of value in all that time and what they had done was appallingly bad. For example, the MONSTAR creatures that were to be malevolent looked like the benign Shmoos from L’il Abner.

I’m not sure that Ivan had ever stepped into that room.  Understand, too, that we were just a few months away from the start of production, actually an impossible situation.  Worse, when I attempted to make suggestions, I was met with a chorus of, “We can’t do that!”  They never told me why.

I hired Jim Lima, who had worked with me creating a bunch of stuff including the Hare Jordan commercial for Nike that inspired the movie.  I also put a bunch of character samples on the easels.  These were clips from the commercials and another from a Nike commercial about Charles Barkley that Dave Kennedy had done.  The animators complained.  I said we could do this for a commercial and you can’t do it for a movie?  They just looked around.

Lima and I would storyboard a scene and give it to the animators to render.  It pissed them off.  Two outsiders pushing them around.  I would see their work and just dismiss it without comment.  It sucked.  So Lima and I would put our storyboards up on the easels as a challenge. The animators had to render our boards for approval.  They became ‘wrists.’  The first guy to break through was Tony Cervone.  I came in one morning to see the work and his boards were brilliant.  He had dealt with the Monstar characters in a dynamic and forceful way.  I asked him if he could do this (animate them properly) and he said he could.  His boards were the first to go up on the wall.  I stonewalled the other animators.  The next meeting, another animator solved another problem.  His boards went up on the wall.  Soon, the others joined in and we were on a roll.

The morning meetings from then on were a joy.  We pounded through the script and completely rewrote and storyboarded it.  It was  like working on YOUR SHOW OF SHOWS with Sid Caesar.  There were no holds barred.  If I came up with a dumb idea they would crucify me.  “That’s a Daffy joke, not a Bugs joke.”  I never wanted to leave the room, but I had other issues, casting, wardrobe, the live action part of the script.

Tony became a hero, taking over as animation director.  We would further refine the boards while we shot.  He would take a frame and draw the characters on the set.  There were a number of improvisations that drove Ivan and his ‘editor’ nuts but we had some fun.