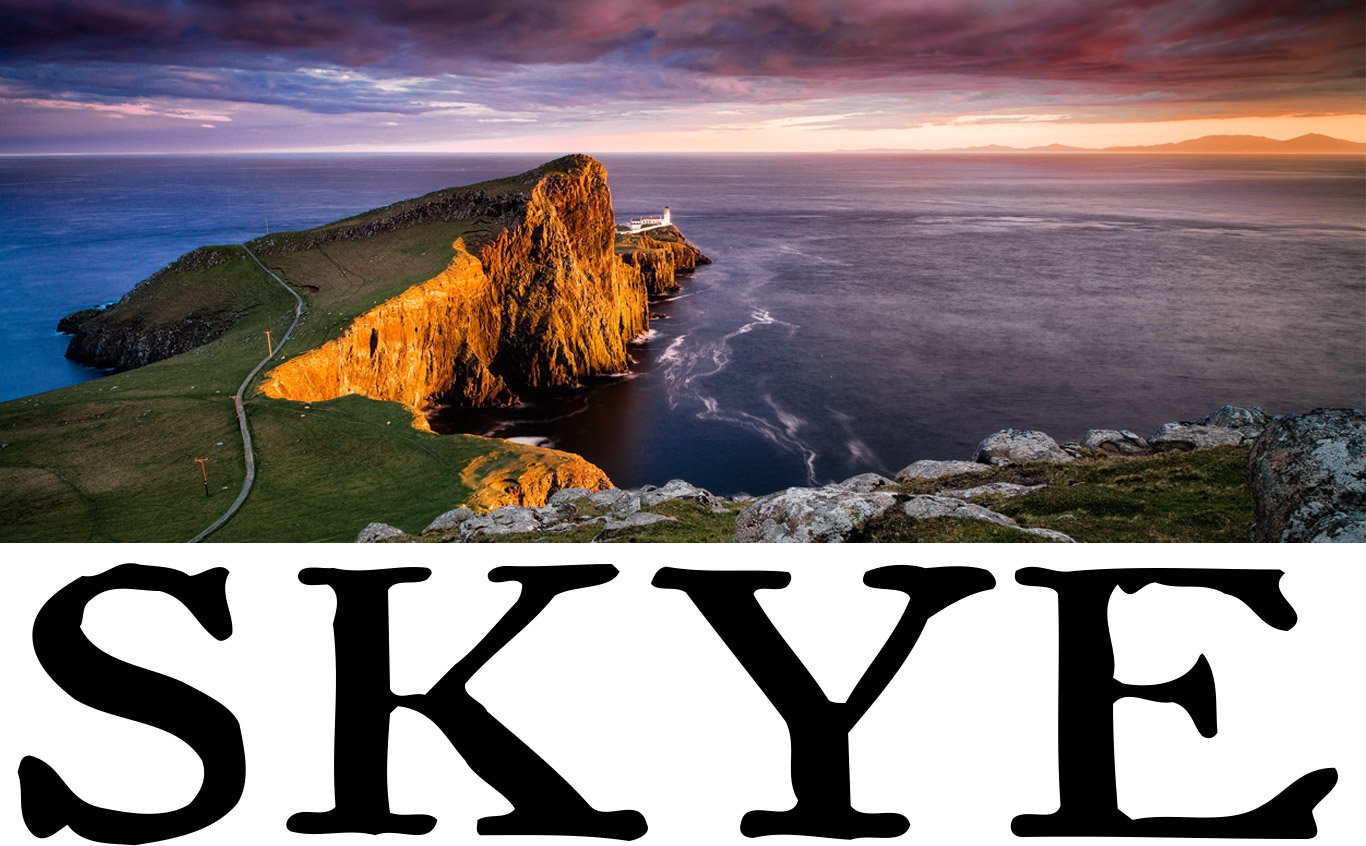 I’ve never understood how this happened. It was the end of a great shoot. We had filmed in Paris, the South of France, Venice, and now were in Scotland, having filmed at St. Andrews and environs and a castle on the west coast. We were now staying in a simple hotel near the ferry to Skye, an incredibly beautiful island. We had everything we needed but Skye was a bonus.

We jumped into a car ostensibly to grab a shot or two. Koelker stayed at the hotel for some reason, expecting us to come and get him later. We never got him.  The weather was so wonderful, clouds, rain, sleet, snow, everything. I used Mike’s driver for clothes shots and I think we had another PA that was used as well.

I lost complete track of time and we got back to a furious Koelker. He was stuck in the hotel because his driver had the keys to Mike’s car. As soon as we got there, Mike stormed off and drove to the airport.

The campaign was well received and named best by Ad Age that year. Mike worked with Herb Ritts on the next one.