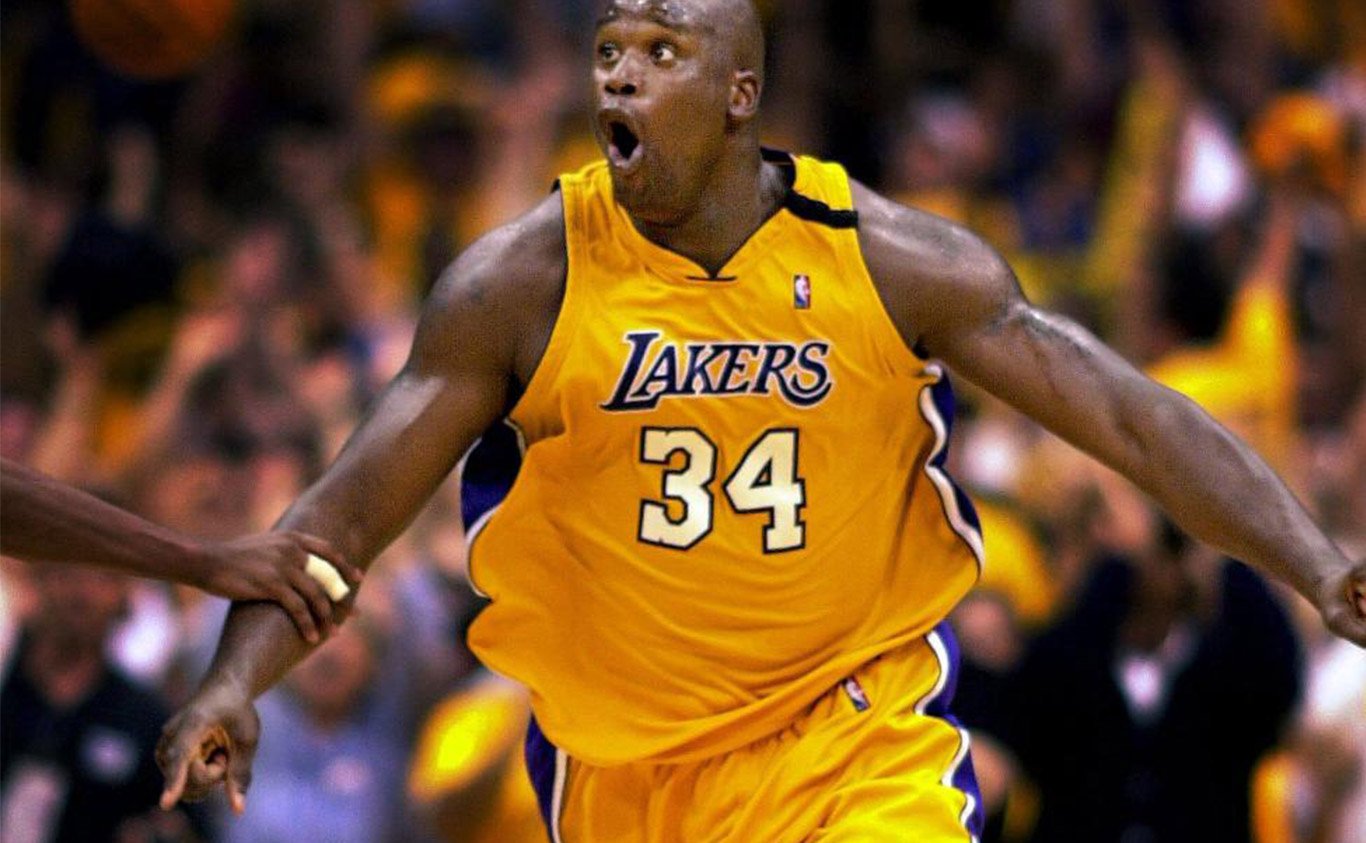 …is simply the largest human being I’ve ever been around. When he joined the NBA, I asked Michael (Jordan) if he was any good. Michael’s eye lit up and he said, ‘I don’t know if he’s any good, but he’s BIIIIG!!!!!’

He had (has) a terrific camera presence and the most radiant smile ever. I got in an argument with Dick Vitale and Digger Phelps once when they both badmouthed him because he couldn’t shoot free throws. I said neither could Wilt or Russell, the two greatest of all time. Right after that Shaq went on to win three consecutive championships with the Lakers.

We did a bunch of commercials together and many were award winners. On one shoot he picked me up and threw me over his shoulder with one arm. I weighed 230.