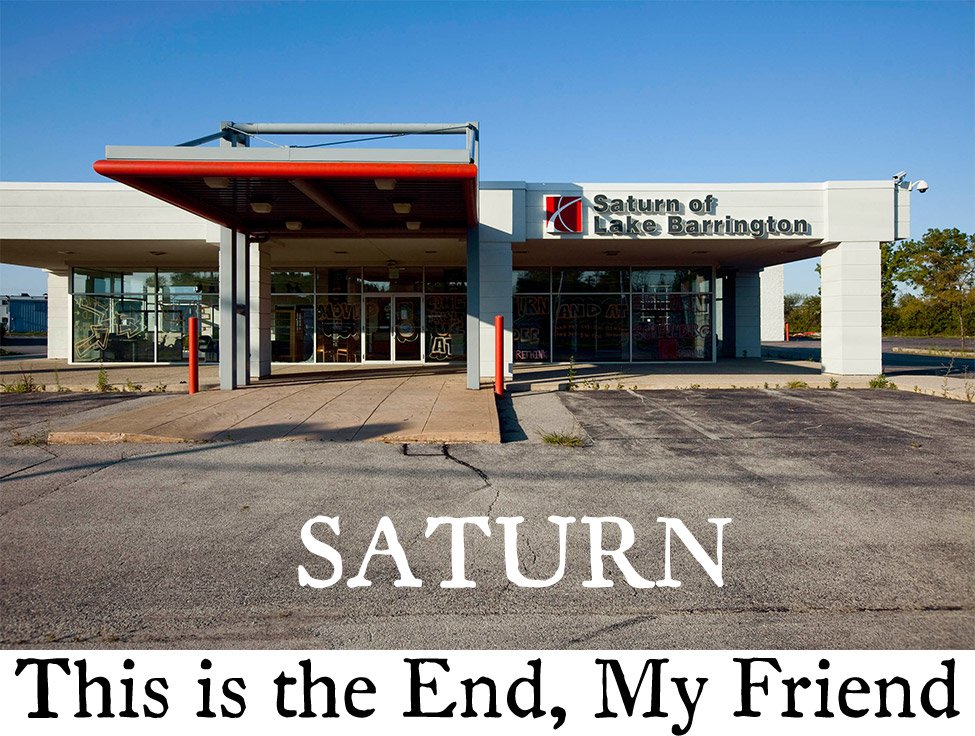 Hal Riney resigned the GALLO account because it was diminishing his ability to function as an agency because of the demands Ernest Gallo put on his time. This was Hal’s principal account and that act took an amazing amount of courage. I saw the beginnings when Hal was disgruntled at a BARTLES & JAYMES shoot.  These were always pleasant once we determined the format. We filmed on weekends in Napa, California and the spots were almost family gatherings, everyone knowing each other and sharing pizza in the motels or going out for Chinese food.

One Sunday, Hal looked particularly grumpy and I asked why. He pointed to a new guy that was wearing yuppie garb, khaki pants, chambray shirt, and penny loafers with no socks. Hal complained that the guy was a new Gallo hire and was rewriting dialogue. That was absurd because I had lived with Hal conceiving the characters for several years and he knew every nuance since they were his babies. Hal fired Gallo soon after.

When Hal got the Saturn account, he had to hire new people, people that weren’t used to his culture. Getting the account was a huge coup for him because there was no baggage there.  It was a new product and Hal could set the advertising standards. Hal sent me a rip that he used to get the account. It was an homage to America’s Romance With The Automobile.’ It contained wonderful archival footage of automobile history. I called Jerry Andelin and told him that it was terrific but what happens when you have to show the car?  Silence. Hal’s new executive producer called me for some work and said that he was bidding me together with Ridley and Tony Scott, Hugh Hudson, Adrian Lyne, and a few others. I had known the producer for years and he owed my brother John some money that he had lent him to get out of a jam.  I asked him if he was going to bid John. He said he was only interested in first-tier directors. My brother had saved Riney’s ass during the Reagan campaign. He filmed the famous, GOOD MORNING AGAIN IN AMERICA spots. I said if he’s good enough for Reagan he should be good enough for an ugly car. The producer reiterated that the list was the list. I told him to stick with his Brits. I never did or would shoot a Saturn commercial.

Hal plugged away at Saturn for years doing good work. I heard this story. Toward the end, he was called to Detroit to discuss strategy. Sales were falling (not that they ever were that good anyway). Hal got on stage with four images. Two were of the Saturn and were identical. The other two were of his daughter,  one when she was six, and the other of her at sixteen.

Here’s a picture of the Saturn next to my daughter at six.

Here’s a picture of a Saturn with my daughter at sixteen.

You can see that my daughter has changed, quite a bit, and the cars are the same. What do you want me to say that I haven’t said already?

Hal lost the account a bit later and it bounced around a few agencies, then Saturn finally went out of business.  Hal could sell bad beer and bad wine coolers but not this dog.

In the end Saturn was a disaster to GM from the beginning and helped lead the automaker into bankruptcy. Many journals named it one of the ten worst cars of all time and AUTOMOBILE magazine called it the worst car ever. At one point GM was losing $3000 per car and the final loss tally could exceed five billion dollars.  The Harvard Business Review said the car was ‘destined to fail.’ An irony was that when Hal got the account he bought a Bentley.

Hal spent the last few years fly fishing with his split cane rods, hunting with his Purdy shotguns, and driving his Bentley, sandwiched between a few more marriages. He introduced me to one of his betrothed before they were married and a few months later I planned to call to see how things were going.  I spoke with a mutual friend to ask and he told me, ‘Don’t bother.’ They’d married and split already. A short while before Hal passed,  I had dinner with him and his daughter and he was as happy and relaxed as could be. His daughter was nearly as beautiful as her mother, Liz, which is saying a lot, and Hal smiled the whole time. I think Liz was the love of his life.  She was a great part of our early successes with Henry’s and Gallo.  Hal was finally rid of all the bullshit, the Ernest Gallos, the mid-level managers, the GM execs. The joy should have lasted longer.

At his wake, someone who claimed to be his friend commented on Hal’s love of Scotch.

Hal was a Bourbon man.