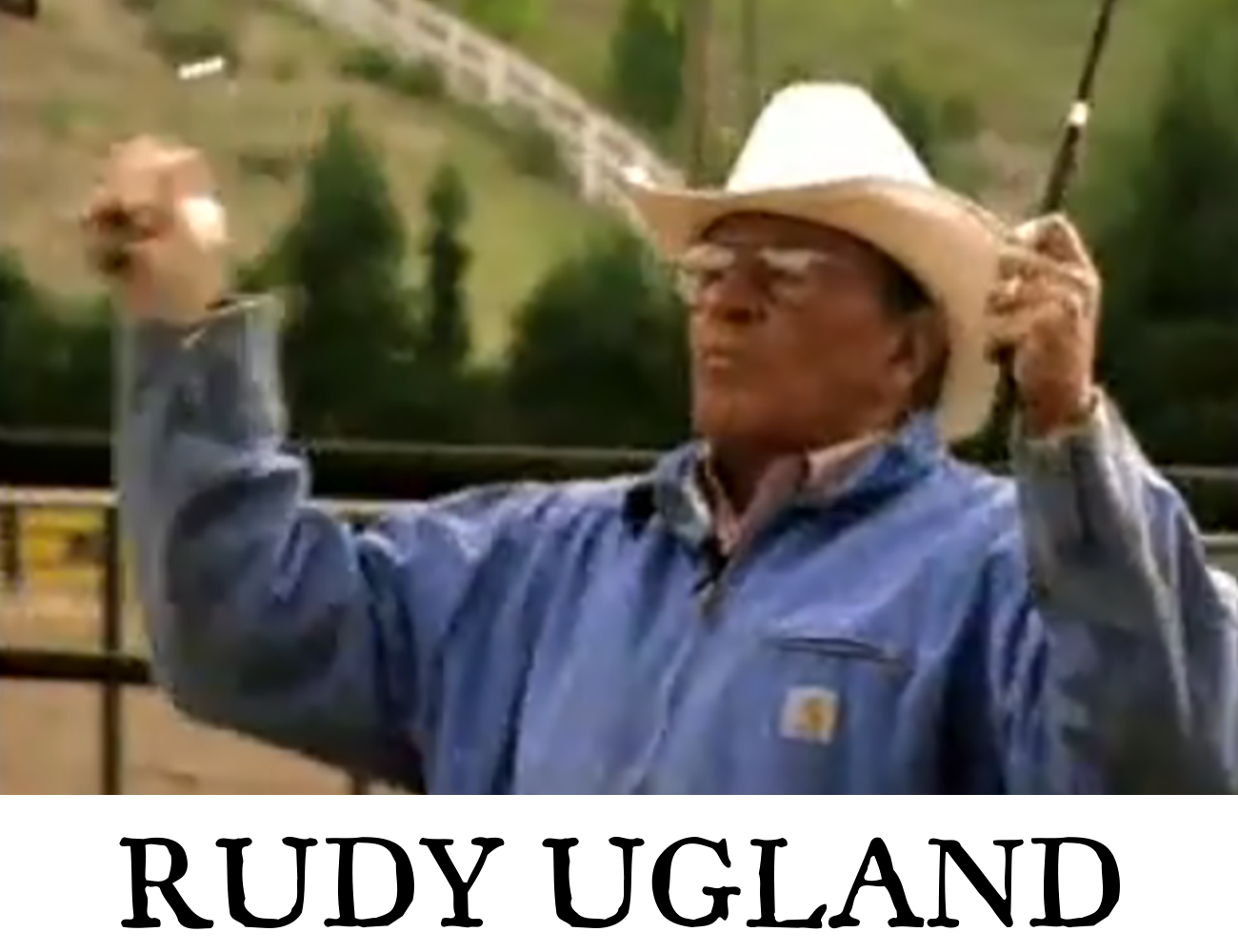 …was a great wrangler. He did numerous western movies, including the notorious HEAVEN’S GATE and the seriously underrated TOM HORN. I had first worked with him on a  Busch Beer commercial in Montana. The spot involved a bull jumping over a six foot fence. I had no idea how long it would take. It didn’t take long. One take, actually. Ruined my day since I thought it would take most of the day to get it right and I had to bluff my way through the rest of the day. Miracle to see an animal do something you would think is impossible. When I  began to prep the film,  LET IT RIDE,  Austin and I discussed the horse racing and decided that Rudy was the man. Thankfully he consented and we were off to the races (sorry).

Rudy suggested that we buy horses and train them rather than rent. It would be far cheaper. The question (mine) was could he get decent horses?

Rudy bought a bunch of  horses and trained them and they were perfect.

We had filmed in the track’s offseason and had to go back for some second unit stuff a few months later to take advantage of distant, full stands, etc. Austin and I went to the track for a scout and the track horse guys asked, “Where’s Rudy? We haven’t seen a decent horse since you guys were here.”