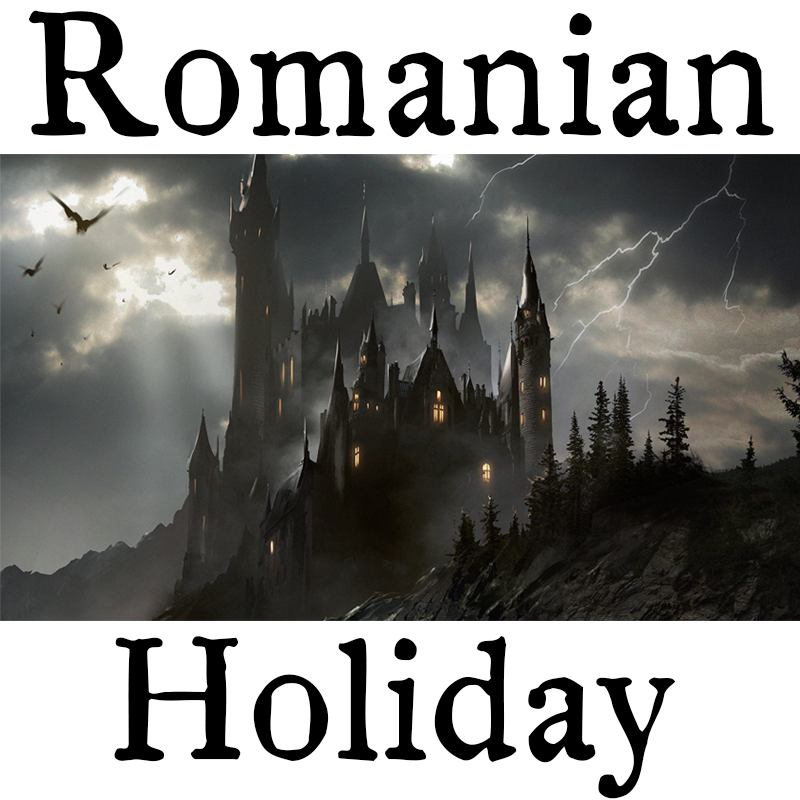 I have never been so happy to get out of a place.

Michael Jackson wanted me to make the video for HEAL THE WORLD. I flew to Romania where he was preparing for a concert to discuss it. I had worked on the concept but I wanted to meet because I felt he shouldn’t be in it and I wanted to tell him directly.

I had to fly some strange aircraft into the country. I remember the seats were sparse, almost like sling chairs and the paint looked dull, like whitewash. The airport had suffered recent bomb damage with holes everywhere and armed militia.

The meeting was for later in the evening.  A car picked me up at the hotel to take me to the presidential palace where Michael was staying.  To put this into perspective, it is supposed to be the second largest building in the world (to the Pentagon).  It was rumored to have been inspired by Korea’s dictator Kim Jong II.  Ceausescu had it built and the cost drained the nation’s economy and  led to his downfall (execution).

We had to go through a series of armed checkpoints.

I was led to a huge ballroom.  Sandy Gallin, Michael’s then agent, was sitting at a table in the center of the otherwise empty room. His first words were, ‘Can you believe this?’  I just shook my head.

After a while, a door opened and Michael walked to the table.  It seemed like an eternity in the huge room. Good meeting with agreement all around, so I left for the hotel.  I lay awake all night for fear I would miss my plane(s) back to California.

Michael addressed an adoring crowd from a palace balcony. He said to them, ‘Hello, Budapest!’

Elections were postponed because of the concert.