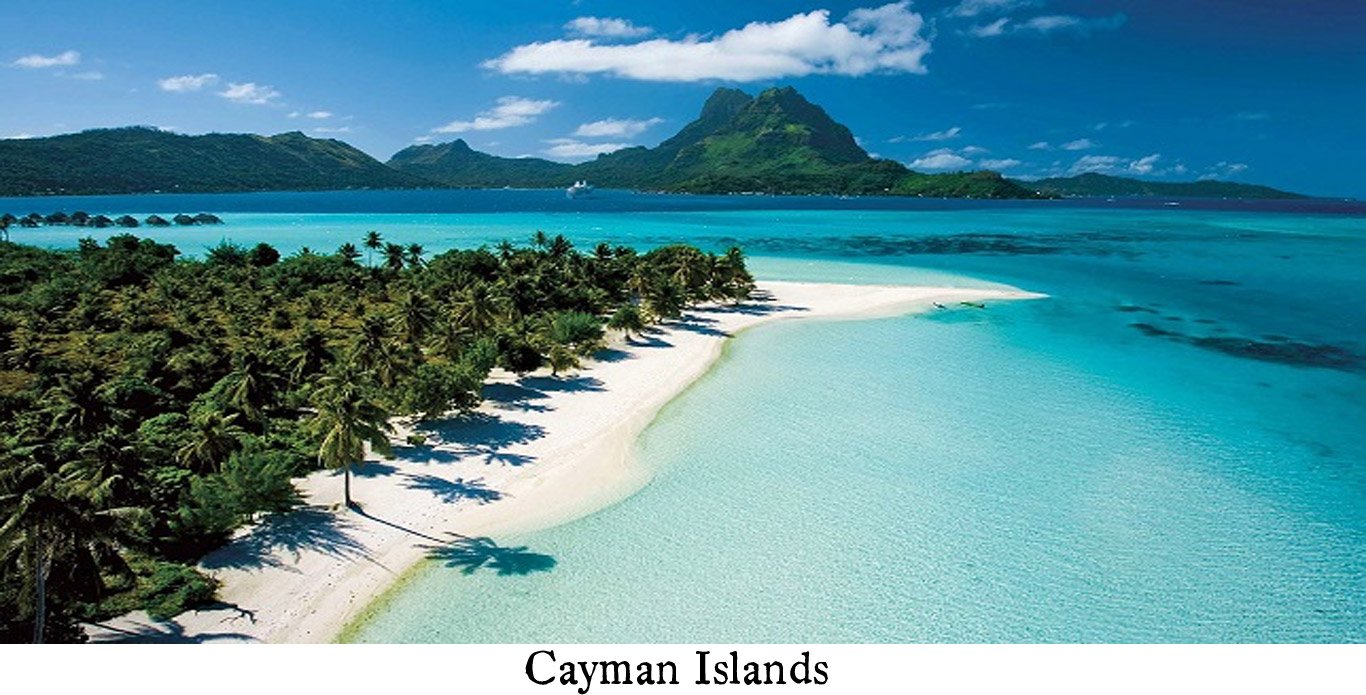 Roger Enrico probably changed the course of advertising history more than anyone. When he took over Pepsi, he approached Alan Pottasch to elevate Pepsi advertising and together with Phil Dusenberry, advertising became a part of pop culture. Michael Jackson, Madonna, Michael J. Fox and others all signed up for Pepsi at the top of their careers.

When I heard Madonna’s LIKE A PRAYER I marveled at Pepsi’s ability to get someone of her magnitude to give them a top song before release.  It backfired when the video was released and Christian groups confused it with the commercial, but the publicity generated made Pepsi newsworthy away from the ad pages.

Roger was a huge thinker. Ogilvy, Bernbach, and others were rooted in their community but Roger thought way outside the box. The troika of Enrico, Pottasch, and Dusenberry will never be equaled, but sadly, they are all gone.

Roger passed away at his favorite place on earth.