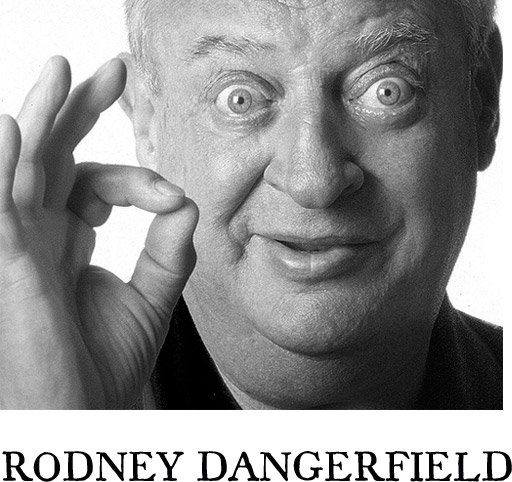 ‘Is it in his contract?’

The idea of the spot is that Cindy goes into a Pepsi Deprivation Tank and comes out as Rodney Dangerfield.  She has a spectacular red dress (or is it that she’s spectacular?).

Since Rodney Dangerfield isn’t a household name why didn’t they get someone that would wear the dress?

No answer. Too Logical?

There was a rumor going around that his mother made him wear a dress when he was a kid, but no one could verify it.

When I finally shot the spot, I didn’t really miss the dress although it could have been hysterical.  He did send me a huge bouquet of flowers the next day, though.