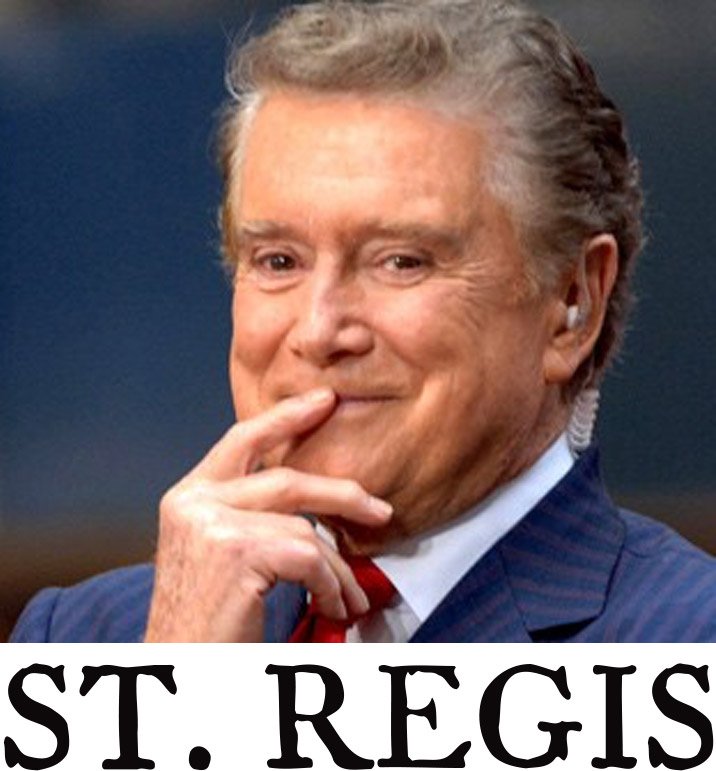 I worked with Regis and Kathie Lee with Steve Martin on a Nike Super Bowl spot (actually two).  We had to film on a weekend because of Steve Martin’s schedule.  On their Monday show Regis praised me to high heaven.  Their parts in the spot were miniscule.  They actually were just foils for Steve Martin in the final cut although I tried to expand the stuff with improvisation.  Martin objected strongly against that idea and we had to stick to the script that had them just listening to Steve.  After the Super Bowl they trashed me on their show saying they went all the way down to Atlanta for this?  Such is fame.