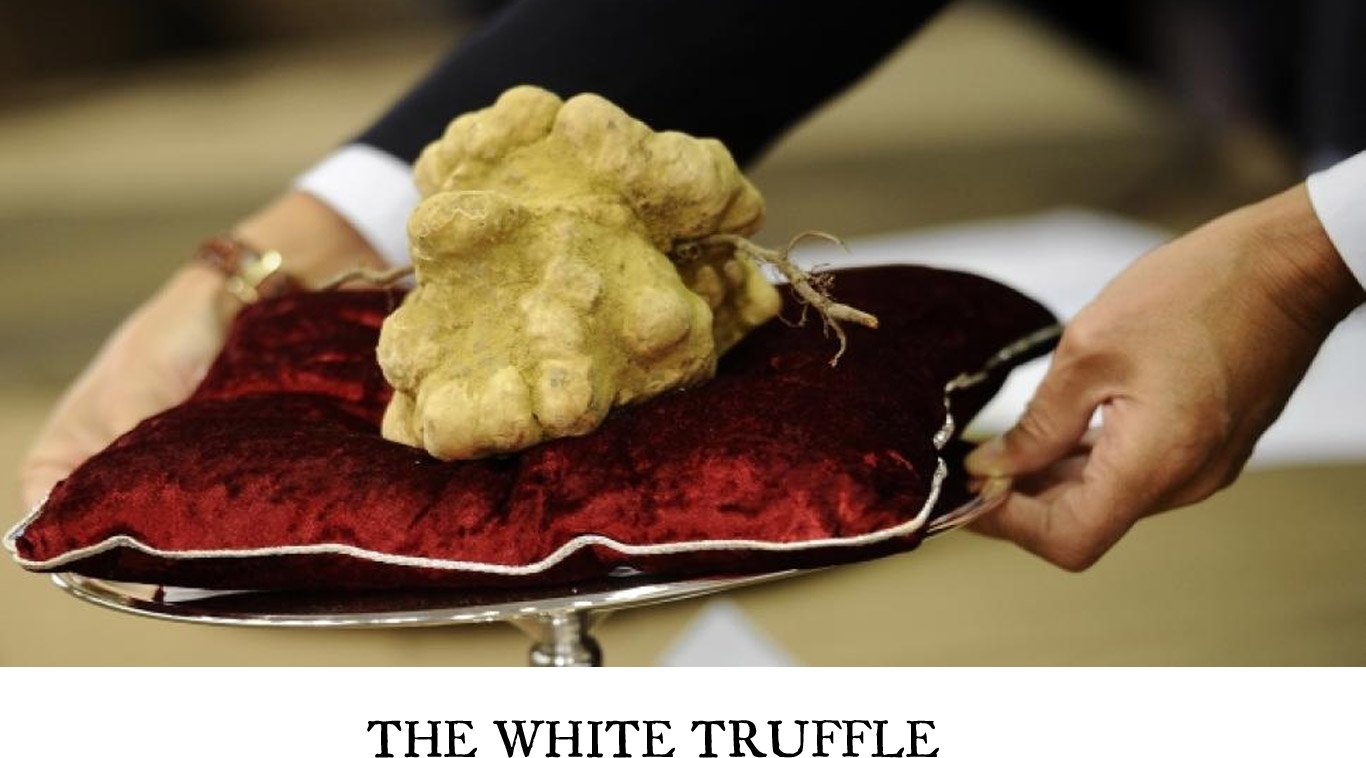 Regis and Kathie Lee are in Atlanta to work with me on a Super Bowl commercial with Steve Martin.  The idea is that they are discussing Michael Jordan’s mysterious disappearance (and reappearance) from basketball.  The idea of the commercials (two) is brilliant (Stacy Wall and Jelly Helm).  MJ is suspected of appearing in many different places playing basketball under an assumed name and personality. Steve Martin is an investigator and is telling his story on their morning show.

They are there while we are waiting for Steve Martin. The script is short, only one line from Steve.  We discuss that casually and I tell them to greet Martin just as if he were on the show and start a conversation.  Steve shows, greets them and sits.

Regis begins to ask some questions.  Martin turns angrily to the camera and asks.

On their Monday show, Regis and Kathie Lee are excited about being in the commercial.  That excitement lasts until they see the Super Bowl and how little they appear in the spot, just looking at Steve Martin doing his line.  They trash me.  Hero to villain in no time.

Time goes by.  I own a high end restaurant and buy a white truffle at a charity auction.  At that time it is the largest truffle ever found and it hits the news (and the Guinness Book of World Records).  Regis and Kathie Lee pick up on that and excoriate my idiocy in paying that much money for a mushroom.