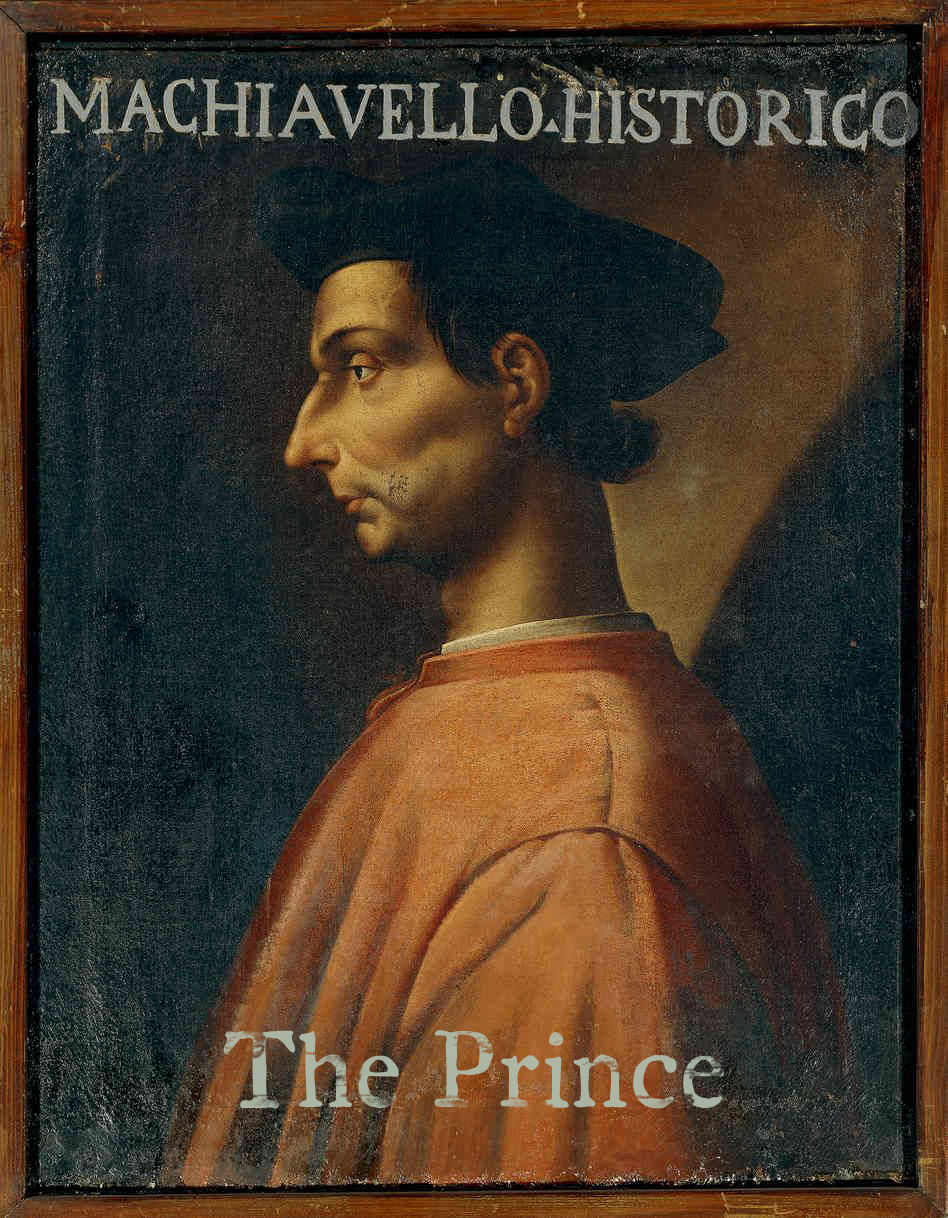 RAY LOFARO was a great friend, a larger than life character, that was a privilege to have known.

I met Ray when I was still doing documentaries and Ray was trying to transition into areas other than commercials. Although I resisted commercials, he was charming and knowledgable so we flirted with each other for a while. A few years went by and I finally submitted to join his company, although with a caveat that I had freedom to do whatever whenever I wanted.

We were together for a while and then suddenly Ray sold his company to Wylde Films, a commercial wing of Twentieth Century Fox.  I was livid. The last thing I wanted was to be part of a corporation. I had turned down a fantastic offer from MPO, a hugely successful production company, and now this. I think they had about fifteen directors. I called them, THE OVER THE HILL MOB. They had a huge suite of offices and conference rooms and their own studio and relationships. It felt like an advertising agency.

But I tolerated it.

There are myriad problems working in a corporate system. In this case I was forced to film in the Wylde studios, and they wanted me to use their lab. I refused, as they were inferior to Deluxe in Hollywood (for my purposes). I guess I was just a pain in the ass. An issue came up when a PA took the film to their lab (following orders) and the lab screwed up. The film looked horrible. It turned out that they had used a cheap developing process and had blamed me for mis-lighting the set. I had a meeting with the head of the lab and the Kodak rep and I think I challenged the head of the lab to a duel, as he stormed out of the meeting, leaving me alone with Kodak guy, who was trembling. When all the smoke settled they paid for a re-shoot.

Fox pulled the plug on Wylde Films as they didn’t understand that business. I tried to pull all the directors together and buy the place but they were all frightened. That was funny because they were always such an arrogant bunch. I think I made one of them cry at that meeting.

Fox screwed me out of a bunch of money they owed me, but isn’t that the Hollywood way?

Ray disappeared for a while and then turned up as a neighbor in the Hollywood Hills. We got back in touch (as friends) and began to work on a film, a ripoff of a stuntman movie that was being done. I helped rewrite the script and added a character, the stuntman’s buddy (the guy that dies tragically).

We discussed casting and I remembered an actor that worked out in my gym that  had seen in a few teevee parts.

‘He has a weird name, Sylvester…Sylvester Stallone.’

‘The guy has a movie coming out this fall.  It’s called, ROCKY, and it’s the biggest thing in Hollywood for years.’

I lent Ray some money to option two scripts about Charlie Parker. Neither was any good but we were working on both to have one good one. Richard Pryor was interested (this was well before his famous flameout). Ray found some money for the Stunts movie, Bob Shaye. Yeah, that Bob Shaye who eventually created NEW LINE CINEMA.

I met with him in New York an we got on not at all. Shaye wanted his own guy and since he had the money he got his own guy. This kinda screwed Ray’s relationship with me (for a time) and even the Charlie Parker thing went away when Pryor lost interest.

The Stunts movie was truly awful (what did you think I would say?) and the character I wrote for Stallone was thrown away.

Ray and I got back together in a strange way. I went into Tower Records and found that Ray had produced a reissue of Parker’s material, based on the scripts and stories we had worked on. When I bumped into him, I questioned him about my involvement (tongue in cheek) and he said he had kept a copy of the recordings for me. We restarted our friendship with a little laugh.

By then, Ray had started a company that represented a lot of European directors. He had an interesting place, a large house near Mulholland Drive. I laughed when he suggested I rejoin him. I had gone my own way by then. We then saw each other as distant friends.

Ray bounced around a lot between New York and Los Angeles and Who Knows Where (wherever that is). Once, my brother called me to admonish Ray, because one of his directors had made a literal copy of one of my commercials. I bumped into Ray at a studio and mentioned it. He said I should be flattered. Always quick witted.

Ray passed away, sadly, too young.  Ad Age did a tribute to him, warts and all. I said that “he had an incredible sense for people, kindness, and charity.” I meant that, every word. I also said that ‘he was a seducer, but he was always being seduced as well.’

To paraphrase Shakespeare in HAMLET, ‘We’ll not see his like soon, again.’