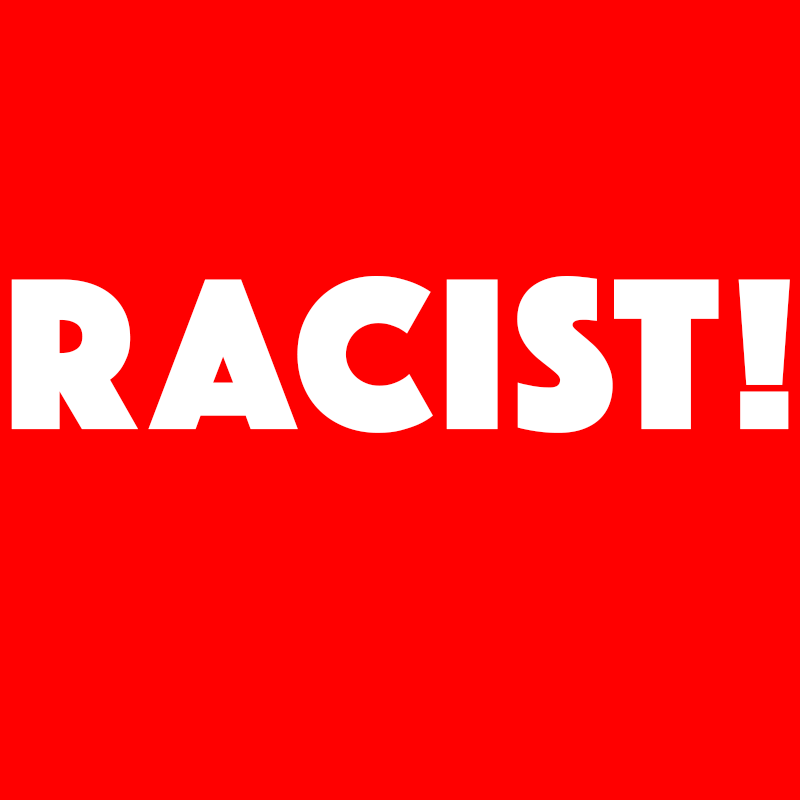 ‘The client thinks you’re a racist.’

‘She heard you and Randy talking…’

Randy is my AD. He’s black. Well not SO black. His skin is the color of chocolate milk and is maybe two shades darker than mine and I’m really white. Randy grew up in Harlem and Brooklyn and played ball at Boy’s High, so Randy knows.  Randy and I do a lot of streettalk together, so the ‘clientbitch’ prolly heard somadis and made her stupid and uniformed comment but what goes around comes around.

This is my first shoot with these clients and I’m shooting one commercial and parts of another on this day. The main commercial is about a delivery guy going about his rounds efficiently while key employees discuss his efficiency and effectiveness. The delivery guy is a symbol of the company. I chose a black actor.

The other scene is a moment when another delivery guy is doing his job as a part of a series in another spot. Unimportant.  This guy is white.  The other part of the shoot  is far more important as it is a premise setter.

I decide to shoot the vignette first to get it out of the way. I had chosen a black actor for the main commercial and a white actor for the less important vignette.  I go over to the setup and see that the black actor is there. I turn to Randy.

‘What the fuck is this? Lionel’s in the other spot, not here.’

‘The clients want to use him here.’

The casting had been approved in an earlier pre-production meeting, so someone had a change of heart and ‘decided’ to substitute the white guy for the black guy, even though the white guy had never auditioned for the more important role. I was still seething about the ‘racist’ comment so I had no  idea about any diplomacy.

I storm over to video village.

‘What the fuck is going on?’

The agency and clients are looking at me, sheepishly. The main client (the ‘racist comment one) is a fortyish, attractive, successful woman. The American ideal.  Finishing school, Barnard, all the right moves. I’m sure to catch her eye during my tirade.

‘Lionel is in the main spot! The WHITE GUY is in the vignette!’

‘Do we have a problem here?’

We do a take and the guy is surly. I pull him aside.

‘Look around. There are twelve extras here that can do this same job. Your choice.’

The next take is perfect.

We go on to the premise setter spot and Lionel does great work, subtle and truthful. The spot is a client touchstone for the next few years and Lionel becomes a reference point for casting.

I never pursued the circumstances of the casting change. I was disappointed that the agency caved so easily and was sneaky about it, going behind my back directly to Randy about the change. I also never asked Randy why he did it without warning me. I gave him the benefit of the doubt, perhaps he thought I knew.

I do love the fact that the woman that called me a racist was a fearful bigot on her own and abused her power with the agency. Even though I worked on this account for years afterwards, she never came to another shoot. My memory of her is a Murakami style lacquered sculpture, cold and inert. I’m sure she still hates me.