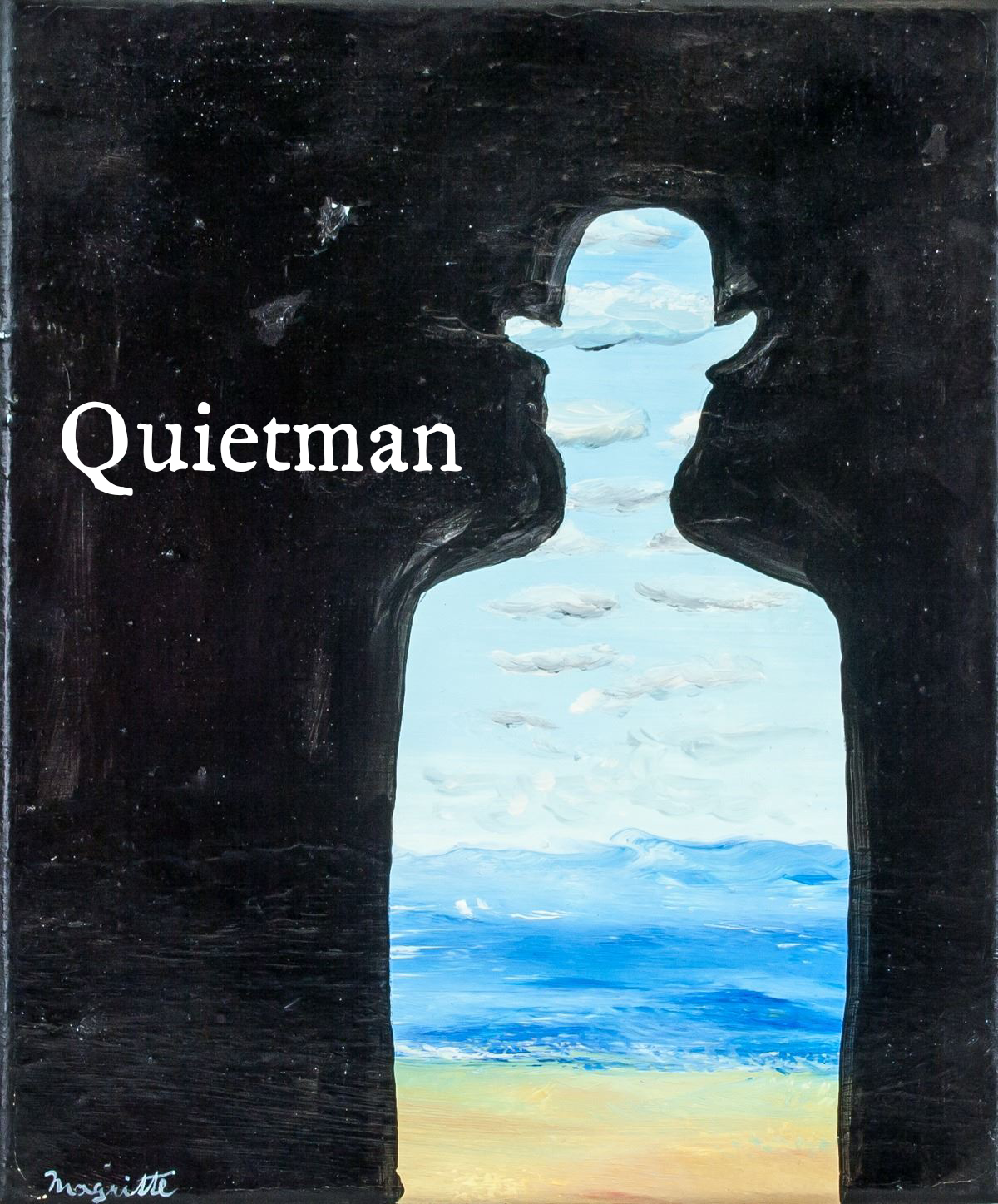 Johnny Semerad does what he does better than anyone else does.

What he does is digital magic.

Johnny was doing the post work on FREE AS A BIRD and there was a lot of it because of the deadline. Besides doing what he was doing he was coordinating the work of several other places that were helping. I had filmed transitions between scenes, trees, trucks, skies, to help the idea of a single take. I don’t remember why I had painted myself into that corner but I did and had to deliver.

We were marrying stock footage with material we had shot and the quality of the marriage depended on Johnny’s ability to degrade the new footage to match the stock. We had filmed with a helicopter, a Louma crane, an Akela crane, Steadicam, and some hand held.

Of course, Paul (McCartney) would be disruptive. He had been antagonistic toward me during the whole process. I have no idea why. It may have been that he wanted to use his buddies that did REAL LOVE. We were watching a rough, there was a shot of a nurse coming out of a bakery. The shot distressed Paul and he wanted it removed. I didn’t argue.

Mother Mary is part of the song, LET IT BE. Many people thought that the character was the Virgin Mary, but Paul revealed that it was his Mother who had died when Paul was fourteen. I guess the inclusion of the character in the piece was a little too accurate (and hurtful), so I took it out.

The trouble was that there was now no transition from that scene to the next.

Actually, no problem. Johnny fixed it seamlessly but would never tell me how he did it (like I was going to do it myself?).

Then I find a problem in the cut. In a party scene (comped by one of the other houses) Brian Epstein throws a scarf around his neck, but the scarf goes through the person across from him. It’s hardly noticeable (we had watched this scene many times) but it wasn’t perfect. We were also running out of time. I asked the editor (Sheri) to find out how much and how long it would take to fix it. She said that the house would be a full day and twenty grand.

I said I’d walk around the block to think. I did. Then I got back to he editing suite. Sheri tells me she has a surprise and shows me the scene with the problem solved.

‘Johnny did this downstairs.’

‘In the time I walked around the block?’

What irritated me was the fact that Johnny could do something like this with a sweep of his hand and the others were pirates. It upset me that the other places were necessary to meet the deadline and I had to use them.

Since then, Johnny has made Woody Allen ice skate, traveled through John and Yoko’s Scrapbook of Madness, and followed a seamless butterfly though Ravello. He’s made a baby elephant dance through the rainforest and made The Godfather into a chimp and made the Eisenhower campaign for Obama.