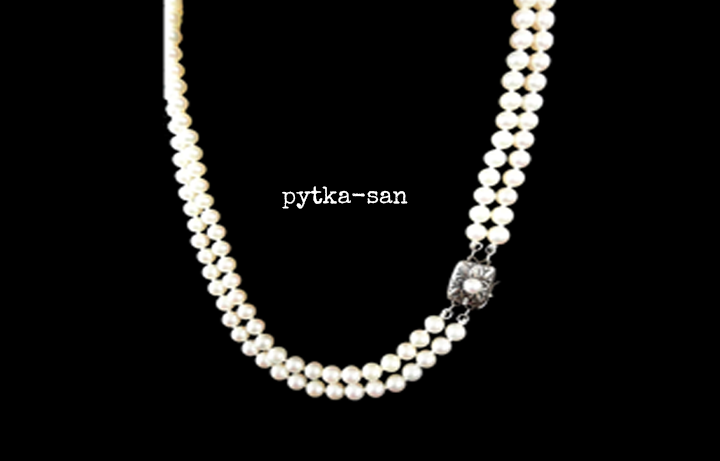 Madonna was pissed at me because I turned down her offer to film TRUTH OR DARE. I didn’t feel like following her around for a year or so. I knew I did the right thing when I ran into a demoralized Vince Paterson in Tokyo, but that’s another story.

I was there to film a commercial with her for use in Japan. Her tour in Japan was sponsored by a health and fitness company as part of her overall tour deal. I had no idea why she wanted me to film the commercial that was simply a closeup of her face that was then to be composited in a rose. It would take, maybe an hour.

I had to fly to Tokyo when I could have shot it in LA but she had her pound of flesh.

‘I want you to shoot in Tokyo.’

During the process I visit Madonna in makeup. The Japanese organizer had asked me if I could introduce Madonna to the entrepreneur that sponsored the Japan tour. I thought the request was odd and that it could have been handled through ‘the proper authorities,’ but…

She didn’t want to.

I asked her again and somehow made a point. I also told her to finish her makeup.

We went out and the entrepreneur, a very handsome younger man, and his small entourage was waiting. We did the obligatory bowing and he presented her with a gift, a small box.

Madonna opened it and it was a string of beautiful pearls with a diamond encrusted platinum clasp. Beautiful.

She looked at me.

The entrepreneur put them around her neck and walked back to his entourage. They were all beaming. We shook hands, bowed and they left.

Later I was Pytka-san. Respect.

It turns out that no celebrity had ever chosen to meet their ‘benefactors.’ This was a first.

Are we all ugly Americans?