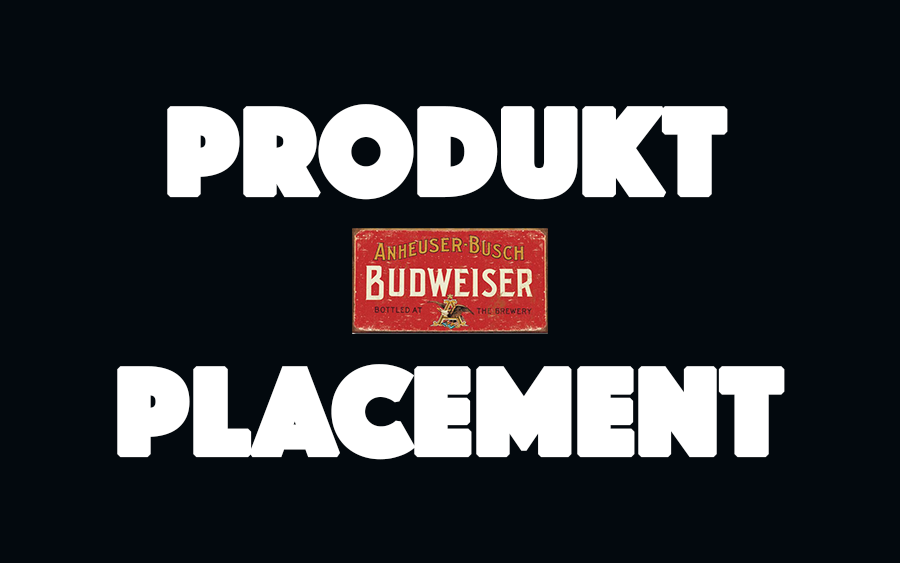 ‘The guy at Paramount hates you.’

‘The guy in charge of product placement.’

‘A lot of people hate me, why does that guy hate me?’

‘LET IT RIDE, and Budweiser.’

‘That was twenty years ago. He still hates me? He’s still there?’

Behind my back, Paramount had made a product placement deal with Budweiser, but the bar stuff in the film was so seedy that they didn’t want the beer there. In order to save the deal, the studio told the production manager to put it in the stands. We start placing extras for the first big crowd scene and I see all these white Budweiser cups scattered around in the crowd. I call the PA’s over that were placing the cups. I’m on a crane lining up the first shot.

‘Where did those cups come from?’

‘Stenta told us to place them.’

‘Is Stenta the art director?’

Stenta was an executive producer and production manager, an unlikely pair of credits.

‘Take them away and replace them with the plastic cups.’

‘Hurry or we’ll miss this shot’

They replaced the cups in record time.

At lunch I got a call from the president of the studio.

‘Joe, the dailies are looking terrific.’

The last message was that they were too dark, but I’m late for lunch.

‘I understand there’s a problem with the Budweiser product placement.’

‘Problem? No problem. They were a distraction in the shot, all these white specs behind Richard’s (Dreyfuss) head.’

Long pause as he considers how I shifted the blame to the star, then:

‘Please try to find a place for Budweiser somewhere.’

A few days later I’m up on the crane again and the PA’s are placing some Budweiser umbrellas in the background.

‘What are you guys doing?’

‘They don’t go there, they go over by the bronze horse on the other side of the track.’

‘Stenta told us to put them here.’

‘They go over there. Hurry.’

Stenta came over soon after, saw the umbrellas and shot me a dirty look, turned and walked away. I guess he reported the ‘incident’ since they still hate me twenty years later.