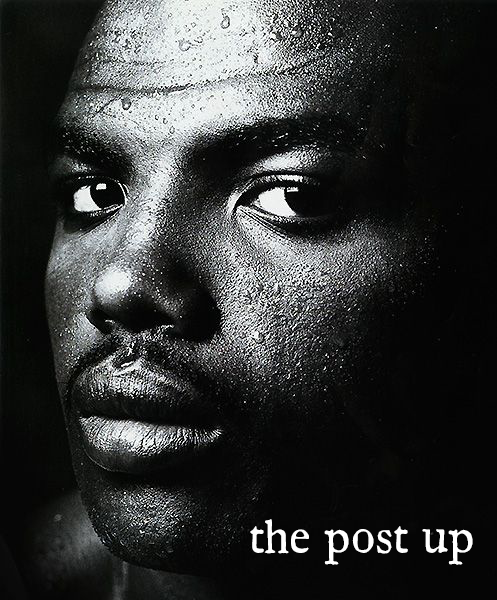 Every basketball player, except Magic and B. J. Armstrong said my game sucked. B.J. respected my game, because he said I knew my limitations. Bird said I was the worst player he had ever seen and so did Charles. Michael never chose to comment. However, Charles told Nike that he didn’t want to work with me any more because I posted him up in a pickup game we were playing, and “nobody posts up Charles.”

A Wieden and Kennedy guy told me that when he tried to use me in a spot with Sir Charles.

Things eventually mellowed out, though.