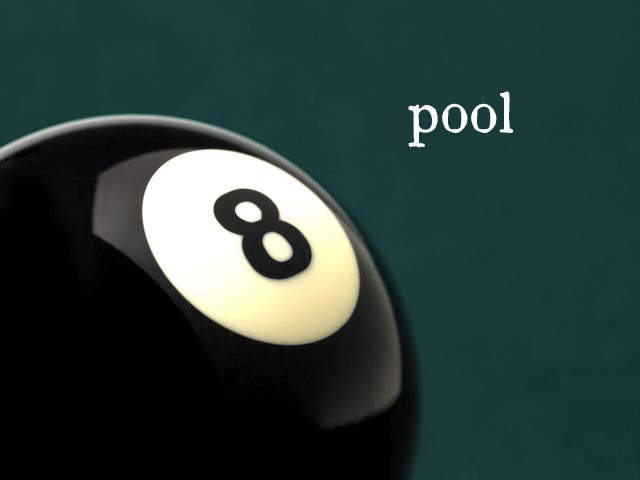 We were killing time between setups at the Bulls’ training facility. There was a pool table in the break room and MJ and I started a game of eight ball for twenty bucks. I had him up four balls and pocketed the eight but then scratched, so I lost the game.

I was confident because I had such a lead and lost on a technicality (but still lost).

Michael was/is the most competitive person I ever met. He dunked on me when I was tied with him in a game of H-O-R-S-E.  When I questioned his fairness, he said he didn’t want the humiliation of losing to a ‘white guy.’  Got it. Everything was a challenge to him. Playing cards in his trailer was intense.  The high stakes poker shows on television were nothing compared to his. I saw a few guys almost have mental breakdowns.

Back to the pool table. Intense. Austin comes up to me and says I have to stop.