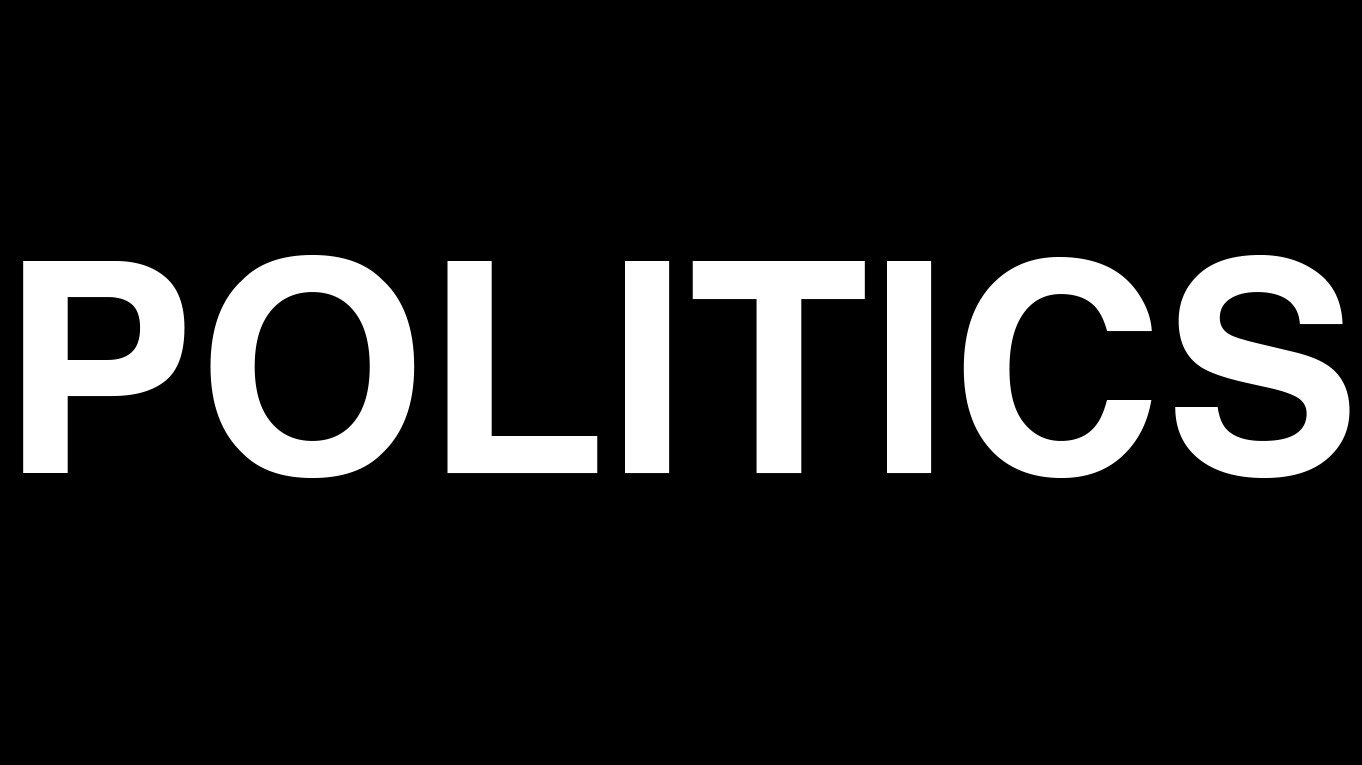 My father was a politician in our town of Braddock, Pennsylvania. I saw some archival newspaper accounts about him and asked him why he didn’t continue.  He said that he became disenchanted with the corruption.  One of his friends was a man named Louis Smolinski, who never seemed to work. My father was close mouthed about him (as he was about everything) and I later learned that Smolinski was one of the early organizers of the Steelworkers Union and was considered so dangerous and had such a hold on the steel industry that he was paid to stay inactive.  I grew up across the river (the Monongahela) from the site of the infamous Homestead Riots where the Federal Government illegally sent in the militia to quell the striking steelworkers in the late nineteenth century.  This parallels what Winston Churchill did to strikers in the Tonypandy riots in Wales when he sent troops in (illegally) to stop the strikers.  The history of governments supporting business interests rather than the working man is horrific but that’s another story.

My first foray into politics was work on Hubert Humphrey’s campaign against Richard Nixon.  My brother John and I traveled with Humphrey’s wife, Muriel, on a campaign parallel to his.  Humphrey was being coy about breaking with Lyndon Johnson’s stance on the Vietnam War, torn about his loyalty to Johnson and his own political ambitions.  At the time, the public was vehemently against the war and we all discussed Humphrey turning against LBJ and telling the public what he felt in his heart.  The campaign was tainted by the Chicago riots, anti-war protesters, and the assassinations of Robert Kennedy and Martin Luther King, Jr.  It was an amazing time.  The Vietnam War was the major issue and Humphrey came out against it too late in the campaign.  I remember a meeting where we were told that he had come to the decision to change his position and we all stood up and cheered. Too late. Humphrey lost by the narrowest of margins and the course of history was changed.  Sad.

During this process, I ran into a councilman in Pittsburgh, Pete Flaherty.  He was sort of in charge of the Democratic Headquarters in that city.  The place was low key and almost pathetic.  Pittsburgh was at the end of its famous ‘Renaissance.’  Flaherty was sitting in a corner of the shabby offices and we met and chatted briefly.  Little did I know what was to happen.  The following year I was asked to work on his mayoralty campaign.  When I met him I recognized him from the previous year.  The campaign was against the existing Democratic machine and I thought it was hopeless, until we went out into the streets and the people would shout, “Pete!”  Those were the commercials we did.  There were also fabulous billboards placed in strategic areas of the city that said simply, in bold block letters, PETE.  He won. 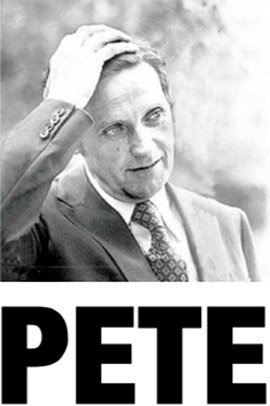 Ad Age called it the most influential political advertising campaign of the twentieth century.

I later worked on two other campaigns in the city, mostly because of my relationship with Ketchum, McLeod, and Grove, a Pittsburgh advertising agency.  They were for Tom Foerster, a Democratic Machine politician and Richard Caliguri, a mayoral candidate.  Both were successful but I didn’t like either and vowed never to work on stuff that I didn’t believe in.

Hal Riney and I were filming in Ireland and Hal approached me to do some work on Reagan’s campaign.  I laughed.  He showed me the work, some rips that he had assembled with stock footage.  It was the beginning of the MORNING AGAIN IN AMERICA and it was brilliant.  He left the cassette on the video player in our temporary office hoping that I would change my mind.  We finally had a confrontation about it at dinner one night and it was another time when we vowed never to see each other again.  Ironically, my brother, John, who was apolitical, filmed much of that work.  I never considered Hal’s reasoning.  We’re still suffering from Reagan’s policies.

When Obama was nominated I was approached to do a special commercial for the last week of his campaign.  It was designed to counter the BRADLEY EFFECT in the election.  The BRADLEY EFFECT was a term that dealt with racism in voting.  In 1982, the charismatic mayor of Los Angeles, Tom Bradley, ran for governor of California.  Polls had him leading by a wide margin, but he lost the election.  It seems that voters were reluctant to tell the truth about their true opinions in polls.  This racism was a concern to Obama’s team early in the game so they designed a commercial to counteract that designed to run during the last week.  It was called THE ELEPHANT IN THE ROOM.  It didn’t have to run.  Obama’s lead was so pronounced by that time, that the committee felt no need for it.

In his second election, Ed McCabe and I decided to do a piece of work on our own that could help Obama.  It was a statement by Eisenhower, a Republican, that countered current party philosophies.  We let it find its own place in the viral world.  There was no way to track results but we did something…

I hate political advertising but it’s become something we have to live with.  I like the French system that forbids advertising money and every candidate is given equal time on television.  I don’t really know the intricate details of this system but from casual conversations with French friends it seems like a way to avoid moneyed interests.  Perhaps someday.

Ironically, during the Humphrey Nixon campaign, I met Richard Nixon.  I was doing a UNICEF commercial with Danny Kaye and we stopped in Buffalo, New York at the same time Nixon’s plane landed.  Nixon came across the tarmac to our plane for a photo op with Kaye.  The image I have is that Nixon was short and sweaty, same as the impression I had from his debates with JFK.  After Nixon left, Kaye went off on him, angry that he was taken advantage of by Nixon.

I did a few Super Bowl commercials with Mario Cuomo and Ann Richards.  They were fabulous and I spent more time talking to them than I did shooting.  Alan Pottasch went nuts.  Ann was witty and brilliant and I’ll never understand how she lost an election to George Bush.  Again, the course of history was changed, for the worse.

I spent a lot of time talking politics with Mario Cuomo and he was equally brilliant and we agreed on just about everything.  I know that it doesn’t mean anything to you, but it does to me.  The two of them failed and a bunch of losers succeeded.  We get the leaders we deserve.

I’ve had some contact with the Kennedy family.  They are touched with magic.  I was contacted to do a Special Olympics project by Eunice (Kennedy).  It also involved Steven Spielberg and E.T.  Steven had graciously allowed E.T. to be used in a commercial promoting the Special Olympics and for some unknown reason I was asked to protect E.T.’s public image in a commercial for the first time.  I met with Steven and was presented with a perfectly drawn storyboard, frame for frame, something I later completely ignored.  The remaining pieces of E.T. that I was given to film didn’t coincide with Steven’s ideas.  I had to scramble on the shoot day with the elements I was given but everything turned out okay.  I later had dinner with Mrs. Shriver (after the commercial was completed) and she gave me the greatest compliment I’ve ever been given.  I’ll never repeat it.

A long time later I worked with Caroline Kennedy for her role in fundraising for the New York Public Schools. I had to hold back a tear when I met her because images of her father and her uncles flowed from her persona.

What treasures have been taken from us.