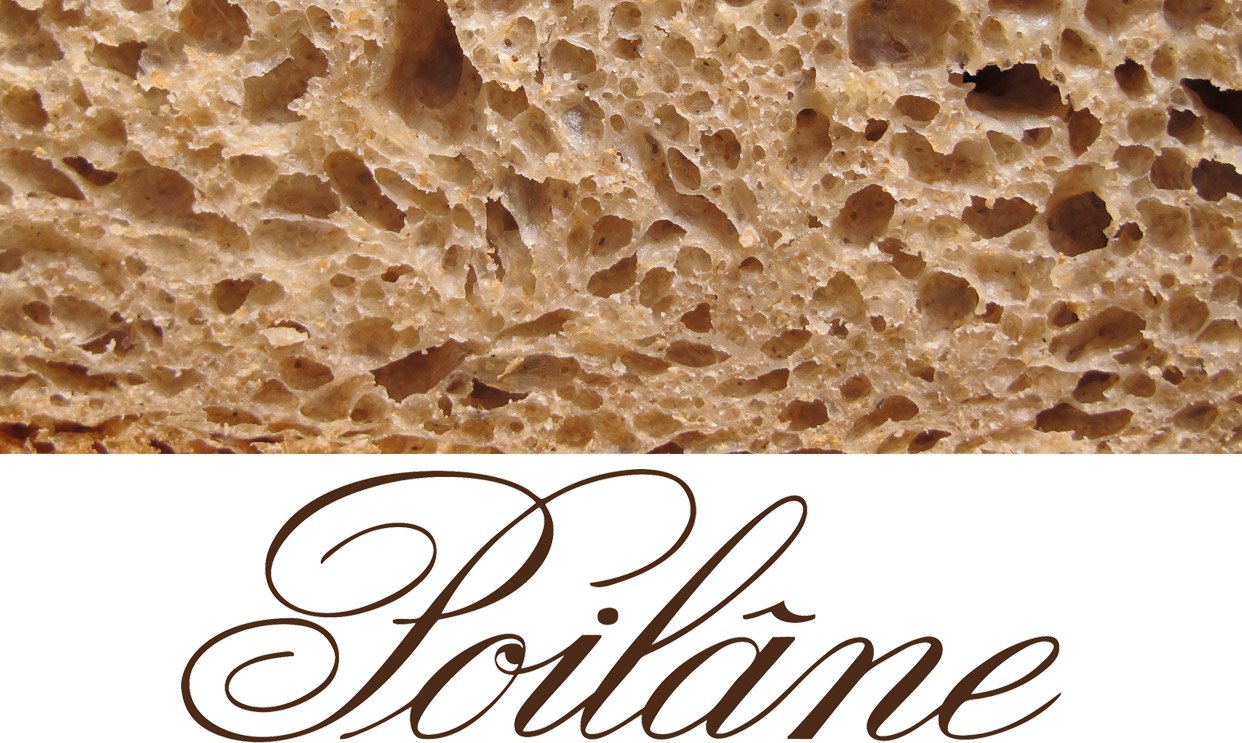 When Riney got the Gallo account, we began to film a bunch of commercials in France.  The spots compared Gallo’s wines to those of France with the locals being impressed with the quality of the wine, especially for the price. Our local production was FROG FILMS that specialized in producing for foreign companies.

One of the perks was little sandwiches in the morning with jambon (French ham), butter, and pain Poilâne. Insanely delicious. Of course, French butter is the best. The jambon was just that, jambon, but the killer was the bread (pain). It was Poilâne and I had never tasted anything like it.

It was the best of everything, rye, whole wheat, and sourdough, all in one. I began to film in Paris very often and these little sandwiches became de rigueur. In fact, when they were forgotten on one shoot, I refused to travel until they showed.

The bread was from the genius of Lionel Poilâne. Of course, the bread was artisanal, being baked in wood burning ovens. Poilâne used secret ingredients, including ancient strains of wheat and insisted that each baker make the bread from start to finish. I never tasted anything like it. I lived in Paris for a while and a loaf would stay fresh for days. Magic.

Sadly, Poilâne died while piloting a helicopter in Brittany. I’ve lost touch with Paris and Poilâne. They sell it at Bloomingdale’s but I’m sure it’s not the same.