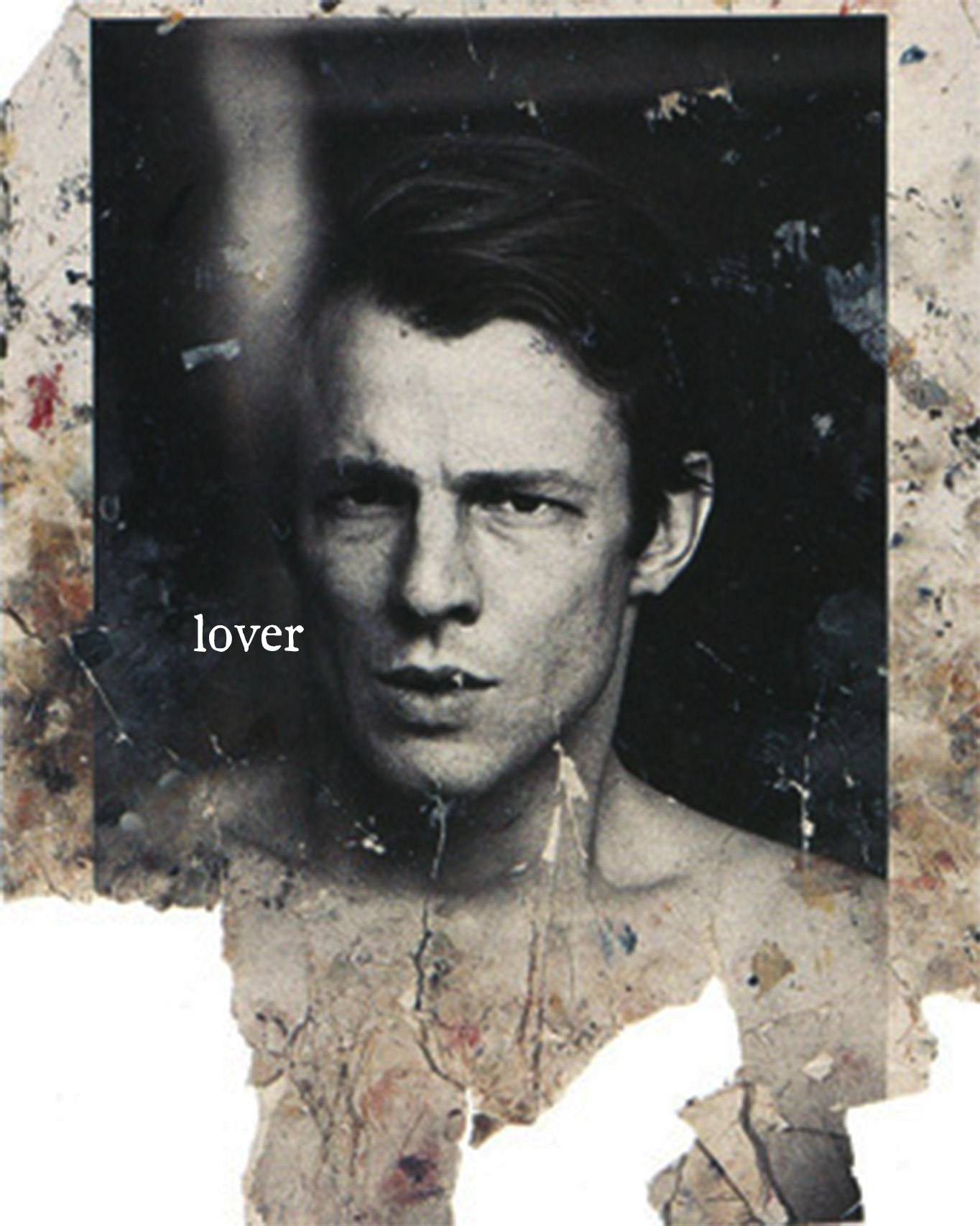 I was shooting a Nike Runners commercial in Kenya and was lucky to have Peter Beard available to play one of the parts.  He was famous as a photographer and amateur anthropologist and womanizer. His anthropology was challenged by professionals and his methodology was also challenged. He was accused of  dangerous practices with elephants and a colleague was severely injured by an elephant during an episode arranged by Beard.  Beard himself was attacked by an elephant and severely injured but recovered.  He had great girlfriends and wives.  He was married to Cheryl Tiegs and discovered the great model Iman.  He told me that he was an intimate friend of Francis Bacon for a time.  Since Bacon was famous for painting and sex, I wondered which part Beard had in that. Beard did recommend the right book about Bacon to read and, indeed, Beard was mentioned in the book.

The girl that we cast to be with Beard in the spot had to return to Germany before we started filming so we had to use a second choice. She turned out to be an old girlfriend of his so they disappeared from time to time on mysterious ‘hikes.’  My only concern was that they would be eaten and I would have to recast.  He worked out great in the spot, perfect as a supercilious traveler with too much luggage. The girl was just eye candy. We discussed the legend of the Maneaters of Tsavo, a story of the building of a railroad in East Africa by the British in the late nineteenth century. He said that it would be the last time you could do a film like this in Africa and the story needed to be told. I read the latest book on the way home and found that it would be an expensive film to do and Stewart Granger wasn’t available. Hollywood made a dreadful version called THE GHOST AND THE DARKNESS with Michael Douglas in the Stewart Granger part. I lost touch with Beard but I love the spot.

Peter died tragically, wandering away from his Montauk, New York home. They didn’t find his body for nineteen days. Inexplicable.

It may have been more dramatic for him to have wandered away from his compound outside Nairobi and be eaten by a Lion, or trampled by an elephant.